New York’s Attorney General was one of the first to pull out of the 50 state negotiations with big Wall Street banks in the robo-signing scandal, 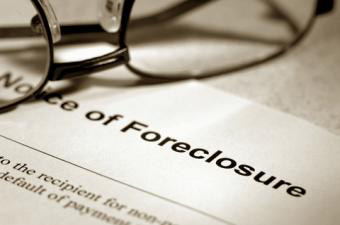 and now the same state’s Attorney General is investigating criminal acts by the same firms tied to the foreclosure crisis.

“This was a man made crisis,” said New York Attorney General Eric Schneiderman, who is also working with Delaware AG Beau Biden looking into allegations of criminal activity, tied to the crisis more than four years after the foreclosure crisis exploded in the  U.S.

“We’re also looking at the conduct of individual institutions and individuals to see if there were misrepresentations made to see if there was any fraud committed, to see if criminal acts were also a part of this,” Schneiderman told MSNBC’s Rachel Maddow in a TV interview.

Negotiations between the nation’s largest banks, including Bank of America, JP Morgan Chase and CitiGroup have been stalled in efforts to reach a settlement for homeowners who have been illegally foreclosed from their homes. 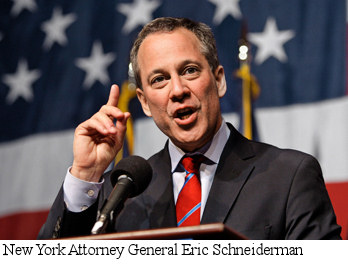 Bank service company employees have admitted to forging signatures on hundreds of thousands of documents, perhaps millions, used to foreclose on homes with mortgages in more than two dozen states.

The state investigations into the practices were started more than a year ago after news reports brought the issues to light. Both Schneiderman and Biden say that any agreement reached with bankers should not include a release of liability for the institutions, which have been sued by thousands of homeowners over wrongful foreclosure tactics.

Should either state investigation come up with charges against banks or individuals, they would be the first to accuse bankers of illegal actions in the foreclosure crisis on Wall Street. Only three bank officials have been sentenced to prison since the crisis exploded more than four years ago, including Colonial Banks president in  Florida.