Rates on fixed rate home loans dropped this week, falling to near record lows again for 30-year and 15-year mortgages, but budged 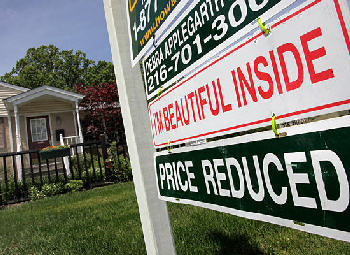 The drop in rates was attributed to lower prices paid to investors for U.S. Treasuries, which fell below 2.00% for most of the week and European debt worries, despite an agreement worked out in Greece. Lower rates are beginning to spur an increase in existing home sales across the country, which rose in January to the strongest pace since April 2010.

The Federal Reserve also noted in its Beige book report that real estate activity increased modestly in most areas of the country in January and February. A rebound in home sales should develop further in early spring as buyers take advantage of near record low mortgage interest rates and lower home prices. 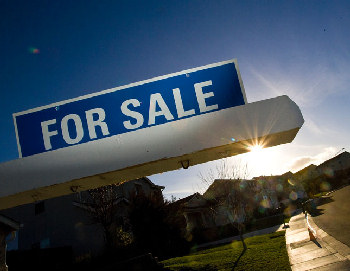 A pent-up supply of homes in default of their mortgages that have not yet been formally foreclosed should provide a larger inventory for buyers willing to take advantage of the market.

“Fixed mortgage rates bottomed out in January and February of this year, which is helping spur the housing market,” said Freddie Mac chief economist Frank Nothaft.

Refinances, however, slipped this week as a result of homeowners who were leery over mortgage interest rates dropping further as a result of the roller-coaster ride they have been experiencing for several weeks.