Mortgage rates barely budged rising a single basis point to 4.87% on a 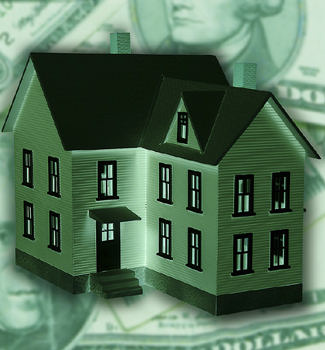 fixed rate 30-year mortgage as uprisings in the Middle East disrupted financial markets, but did little to move rates this week, according to Freddie Mac.

Concerns over Middle East uprisings, especially in Libya and growing tensions in Saudi Arabia have sent oil speculators bidding the price of crude oil up resulting in higher gas prices for U.S. consumers.

The Middle East crisis could have a major impact on the U.S. economy with higher gas prices for an extended period of time, which are expected through at least the busy summer driving vacation season. And that could slow down any recovery in the housing market.

However, mortgage interest rates remained low for the week across all of the major home loans offered to borrowers. The 15-year fixed rate mortgage averaged 4.15% with an average 0.7 point, virtually the same rate it was a week ago.

A year ago rates on both conventional 30-year and 15-year fixed mortgages were higher, according to Freddie Mac figures. The 1-year Treasury indexed adjustable rate mortgage averaged 3.21%, moving slightly lower from 3.23% last week. 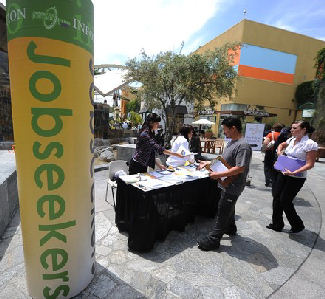 A drop in unemployment to a national average of 8.9% may be a contributing factor, keeping mortgage rates low. Private employers hired an estimated 222,000 workers in February, the most in five years.

“Interest rates for 30-year fixed rate mortgages have averaged at or below 5% in every week but one this year, contributing to record home affordability,” said Freddie Mac chief economist Frank Nothaft.

The National Association of Realtors housing affordability index rose to an all-time record high in January for the first time since it has been keeping track of home mortgages in 1971. Lower home prices have contributed to a larger volume of mortgage applications for the week, according to the Mortgage Bankers Association, which surveys lenders.