Mortgage rates jumped for the first time in eight weeks with the rate on a 30-year fixed rate mortgage rising by a large margin. A 30-year mortgage went for 4.17% on average a week ago and surged to 4.39% this week, according to Freddie Mac.

The rate on a 15-year fixed rate loan also had a jump for the week to 3.76% from an average of 3.57% last week with 0.7 point. The five year adjustable rate loan also rose to 3.40% from 3.25% on average last week. The increase in mortgage rates shows that rates may have bottomed out at least for the time being as bankers remain skittish about offering mortgages to those with less than perfect credit. 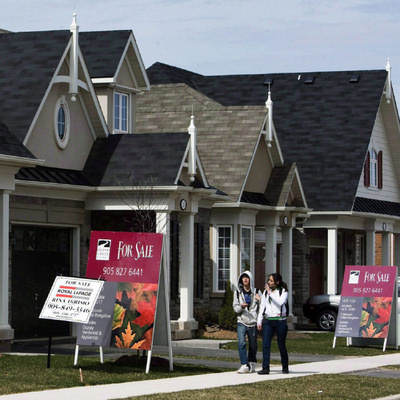 Record high foreclosures are contributing to bankers’ uneasiness about the market as lenders take back homes and other properties at levels that have never been seen before, despite moratoriums put in place on foreclosures by several national lenders.

“Rates on 30-year fixed rate mortgages were up to the highest level since early August,” said Freddie Mac chief economist Frank Nothaft. “Retail sales rose by nearly twice the consensus in October and represented the strongest gain since March.”

However, consumer confidence remains weak going into the holiday season with high unemployment showing further stress in the U.S. economy. New home sales also put a damper on hopes for improvement during the week as the Commerce Department reported an 11% drop in new home construction.

The housing market, however, is showing some potential gains as the National Association of Realtors reported median home sale price improvements in 77 out of 155 metropolitan areas during the third quarter. However, improving trends in median home prices do not demonstrate that home prices are rising, only that the price of homes that are selling are reaching higher price levels.