Mortgage rates jumped higher to the highest level in ten months as applications for home mortgages tumbled, demonstrating further weakness in the housing market as many home buyers remained on the sidelines, according to the Mortgage Bankers weekly survey. 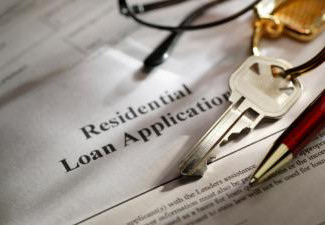 The Mortgage Bankers weekly survey account for about half of all home mortgages applied for in the U.S., and is the oldest indicator of market activity on mortgage volume tracking closed transactions. Freddie Mac regularly surveys lenders on home mortgage rates offered to borrowers weekly.

The huge jump in mortgage rates is an indicator 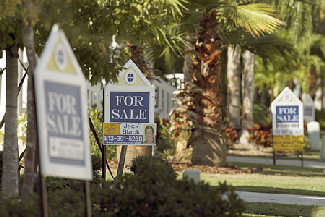 that banks and mortgage companies offering home loans believe the economy is doing much better than many analysts believe. “Mortgage rates increased last week as many incoming economic indicators continue to show stronger growth than had been anticipated, said Michael Fratantoni, the Mortgage Bankers chief economist. Refinance volume continues to be low, as fewer homeowners with equity have any incentive to refinance.

“We are at the beginning of the spring buying season, but purchase volume remains weak on a seasonally adjusted basis.”

Refinances composed just 66.6% of market activity and has been on a decline for more than two months when it made up nearly eight out of ten applications for a new mortgage. The four week moving average for all mortgages is down a slight 0.8%.