Foreclosures rose by only a slim margin in January, but declined 17% over year ago figures as banks and mortgage servicing companies temporarily halted foreclosures in 26 states in the robo-signing scandal, according to RealtyTrac. Foreclosure filings were posted against 261,333 residential properties during the month, a slim 1% increase over December. 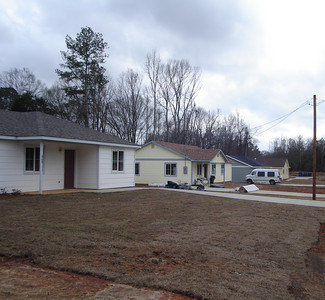 Formal foreclosure auctions were scheduled for the first time against 108,002 homes and other residential dwellings during the month, a 4% decline from December. It was the lowest number of auctions scheduled during any month since February 2009 as banks and mortgage servicing companies re-filed paperwork on properties where lenders had filed legal foreclosures improperly in the robo-signing scandal.

“Unfortunately this is less a sign of a robust housing recovery and more a sign that lenders have become bogged down in reviewing procedures, resubmitting paperwork and formulating legal arguments related to accusations of improper foreclosure processing,” said RealtyTrac CEO James Saccacio.

Lenders foreclosed on 78,133 homes during the first month of the year, a 12% increase for the month. Bank foreclosures in non-judicial states increased 23%, while judicial foreclosures dropped 7% mainly as a result of admissions by banks and mortgage servicing companies that legal paperwork had been filed improperly and needed to be re-filed. Attorney generals in all 50 states are investigating the procedures, and are attempting to reach settlements with bankers. 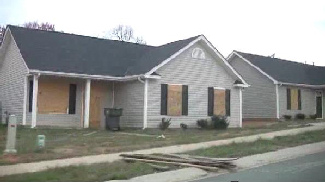 Repossessions in Nevada rose 16% during the month, maintaining the state as the nation’s highest foreclosure capital for the 49th consecutive month. One in every 93 housing units in Nevada was served a foreclosure filing in January, which is more than five times the U.S. average.

California and Arizona also maintained record high foreclosures with REO activity increasing 32% in California for the month. One in every 175 housing units in Arizona received a notice, ranking it as the second highest state in the foreclosure crisis. California accounts for more than 25% of total foreclosures.

Three other states targeted by the Obama administration as part of the Hardest Hit Fund to receive federal aid, Florida, Michigan and Arizona sustained the other highest number of foreclosure notices. Texas posted the fifth highest as defaulting mortgages rose to levels not seen in months.