Mortgage rates surged to the highest level in more than a year this week as banks and mortgage companies adjusted the cost of loans because of higher rates in the bond market. 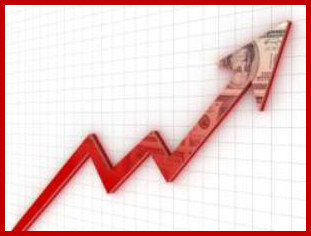 The rate on a conventional 30-year fixed rate mortgage rose to 5.05% with an average 0.7 point paid at closing, a 24 basis point increase over last week. A year ago the same mortgage was at 4.97%, according to the Freddie Mac survey.

The 15-year fixed rate mortgage also surged much higher to 4.29%, a 21 basis point increase over last week’s 4.08% average. The 5-year Treasury indexed adjustable rate mortgage rose to 3.92% from 3.69% the previous week, the largest jump the mortgage has had in more than a year.

The surge in rates may scare off some homeowners wishing to refinance their homes and buyers of other properties, despite some signs that are showing the U.S. economy is improving. The government says that the U.S. service industry, including restaurants and other retail industries designed to accommodate consumers’ needs grew at the fastest rate in January since August of 2005. 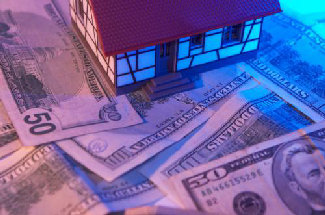 said Freddie Mac chief economist Frank Nothaft. “For all of 2010, nonfarm productivity rose 3.6%, the most since 2002, while January’s unemployment rate unexpectedly fell from 9.4% to 9.0%.”

The improvements, however, may be isolated to some regions of the country, especially the Mid-West and Northernmost states where regional economies and housing markets seem to be on an upward lift. The Fed has said it will keep rates for lenders at low levels for an extended period of time in efforts to stimulate the economy.