Mortgage rates dipped a marginal one-hundredth of one percent, averaging 4.56% on a 30 year fixed rate loan for the week, the lowest since records have been kept, according to Freddie Mac. The decline for the third straight week marks a weakening in consumer confidence over the economy and housing.

Home builder confidence is also down, according to the Association of Home Builders, which has seen its housing index drop as a result of similar factors. Home building starts are near record lows for the first half of the year. 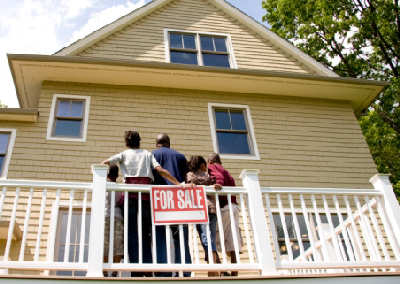 A 15 year fixed rate mortgage, however, is also at record lows at 4.03%, falling another three-one-hundredths of a percent from the previous week, according to Freddie Mac. The five year adjustable rate mortgage also experienced a decline to 3.79% on the five year Treasury indexed loan.

“July’s consumer confidence dropped to the lowest level since August 2009, based on the Reuters University of Michigan’s Consumer Sentiment index,” said Freddie Mac chief economist Frank Nothaft. “We see these as part of the normal pattern of ebbs and flows in recovery and believe that there is sufficient momentum to carry the  U.S. economy forward, albeit moderately.”

Normal ups and downs in housing markets, however, are one thing, but anyone associated with the real estate market realizes the current pattern is anything but normal. A decline in mortgages over the last few weeks demonstrates weakening consumer confidence as home values in the majority of the nation continue to decline.

Government efforts to slow the deflation of the housing sector have been anything but resoundingly successful, despite increasing home sales in some areas that have been the hardest hit by the downturn. Formal foreclosures by bankers are increasing even as first notices on homes in default are decreasing since bankers are playing catch up with homes they have already tagged with foreclosure notices.