Fixed rate mortgage interest rates remained unchanged for the first time in months this week at record low levels with a conventional 30-year mortgage at 4.57% on average, according to Fannie Mae.

Mortgage rates are at the lowest level they have been at in 50 years, supporting mortgage affordability for home buyers and should usher in a new wave of refinancing. However, adjustable rate mortgages are beginning to show signs of movement and may signify a change in direction. 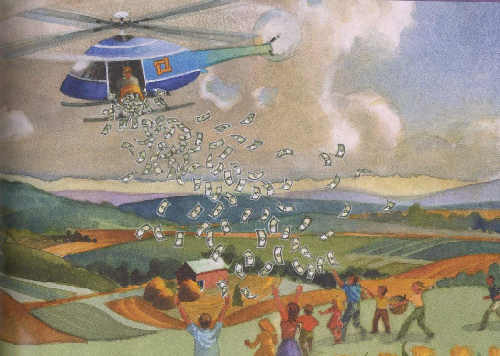 Despite the historically low mortgage rates, buyers remain reluctant to take out new mortgages, fearing an uncertain economy in the future. Job losses and high unemployment make it impossible for nearly 16-million unemployed Americans to qualify for a mortgage.

Typically adjustable rate mortgages move sooner than fixed rate products for consumers, which could signify a more dramatic change in direction in rates is looming. The winds could be shifting as mortgage lenders attempt to stimulate consumer actions.

However, an over supply of homes for sale listed on the market and more vacant homes and other properties that are still occupied by mortgage holders in default of their mortgages poses an uphill battle for bankers, and government policy makers to stabilize housing markets and the overall economy.