Led by a jump in home refinances, mortgage applications rose last week as refinancing grew by 2.2% from a week earlier, according to the Mortgage Bankers Association. 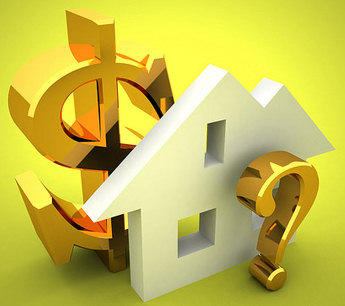 Homeowners turned out in larger numbers to refinance their mortgages at near record low mortgage rates.

However, applications for new home mortgages on purchases dropped as consumer confidence remains weak amid a hurting economy and a sluggish housing market. The average fully executed 30-year fixed rate mortgage remained unchanged from a week earlier at 4.29% with 0.41 points.

The investors share of applications for home purchases was 5.7% during August, led by a higher share of purchases in the Western region of the U.S. Adjustable rate mortgages dropped to 2.96% on the five-year ARM, but still make up only a small percentage of home mortgages. 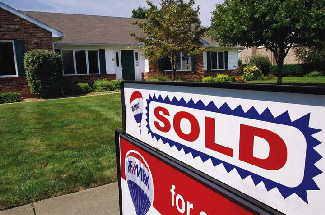 This week’s survey is based on an enhanced sample, capturing 75% of all retail and consumer direct channel mortgage applications compared to the previous 50% sampling. MBA has tracked the old sample with the new sample since early January to ensure the new data is comparable.