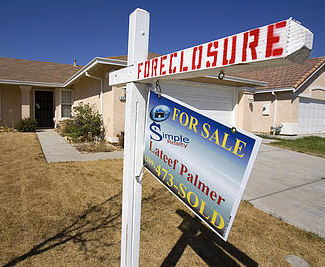 program to go into effect, according to the Mortgage Bankers Association. Applications slowed by nearly 12% from one week earlier.

The drop-off in activity was also led by a slowdown caused by the Thanksgiving Holiday, pushing applications 15.3% lower on refinances. However, home purchase applications slowed by less than 1% from the prior week. Refinancing composed 73.9% of market activity, a 2% drop from a week ago.

Freddie Mac and Fannie Mae will implement new refinancing qualification standards Dec. 1st for homeowners hoping to refinance their mortgages at lower rates. The loan-to-value levels for mortgage holders have also been eliminated for homeowners who are able to qualify for the program.

The new program is expected to have a double-edged sort of response from homeowners. For those who are able to qualify for the new loan program, lower rates are expected to ease the pain associated with the real estate collapse, reducing mortgage payments.

However, an increase in mortgage holders walking away from their mortgages is expected to develop among those who are unable to 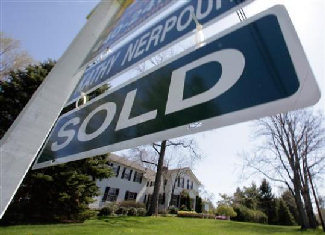 qualify for refinances. The expansion of the refinancing program will be for only owner occupied properties and won’t cover millions of homes that are owned by landlords underwater on their mortgages

Mortgage rates on fully executed contracts averaged 4.21% on the 30-year fixed rate mortgage, a slight two basis points lower than the previous week, according to the bankers’ survey. The average rate on a fixed 15-year loan remained unchanged for the week at 3.58%.

The contracted rate on the Treasury indexed 5-year adjustable rate mortgage saw a drop to 2.98% for the week from 3% a week ago on 80% loan-to-value mortgages. The ARM share of activity continues to remain at near historic low levels, making up just 5.8% of home loan activity as consumers flock to fixed loans for their near historically low rates.