In a move to drive up new home sales, the nation’s largest publicly traded luxury homebuilder is giving away vacations to attract buyers. 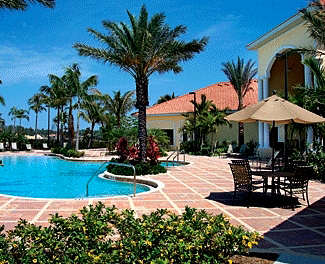 Toll Brothers will pay up to $4,000 in airfare and vacation accommodations to visit one of its four new home communities in Florida.

The “Fly and Buy” program was implemented as part of the company’s effort to improve sales of its high-end luxury Florida home communities, which have been battered by the housing crash, including developments in Naples and Windermere.

The move comes just days after Moody’s Investors Service and Fitch Ratings upgraded the outlook for the company’s debt from negative to stable, citing the home builder’s improving performance, despite adverse market conditions. Public filings show that Toll Brothers has been profitable for three of the last four quarters and that its contracts for new home sales are in better condition than most of its competitors.

Toll Brothers will reimburse home buyers up to $2,000 in travel vacation expenses for U.S. based buyers and as much as $4,000 for foreign buyers at the closing of a new home purchase. 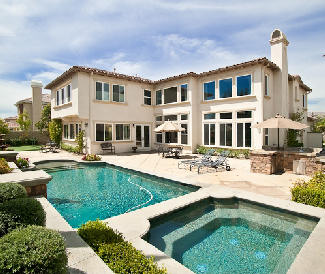 Perspective home buyers will be treated to luxurious accommodations and amenities as they are catered to during their stay at the new developments. Sales have been brisk at the Reserve at Estero, a Toll Brothers built community near Fort Myers, the second hardest hit area in the U.S. in terms of foreclosures.

New home builders have been struggling to stay in business throughout the U.S. during the last few years with new home starts near record lows. However, Toll Brothers has been battling to stay in business and appears to be making headway. A company representative says they’d like to give away a record number of vacations to see its new home developments.

Toll is one of the oldest luxury builders in the nation with more than 45 years in business, and has won three of the most coveted awards in the home building industry: America’s Best Builder, the National Builder of the Year and the National Housing Quality Award.