North Carolina, sometimes called the Tar Heel state or the Old North State, is the U.S.’s 12th state and was admitted to the nation in the year 1789. North Carolina is the 28th largest state and the 9th most populous.

North Carolina rests right on the Atlantic Ocean, and a large part of the climate of the state is coastal. The remainder is made up of mountains and highlands. Because of the diversity of terrain North Carolina offers, the state has some incredible recreation opportunities including skiing, freshwater and saltwater fishing, birdwatching, ATV trails, ballooning, rock climbing, biking, hiking, camping and more.

North Carolina is home to Metropolitan cities as well as rural areas.

What 2018 Holds for the North Carolina Housing Market 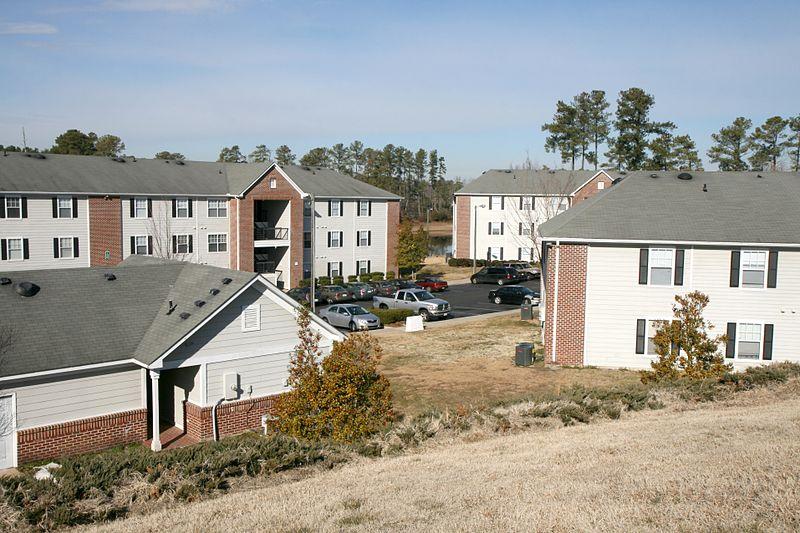 Home values are driven by rising demand and shortage of for-sale inventory in the North Carolina housing market.

North Carolina’s unemployment is expected to overcome its distance behind the national average in 2018. A North Carolina real estate expert stated in an investment forecast that an employment gain of 2.7 percent will add 25,000 workers to payrolls in 2018 – greatly ahead of the national rate. 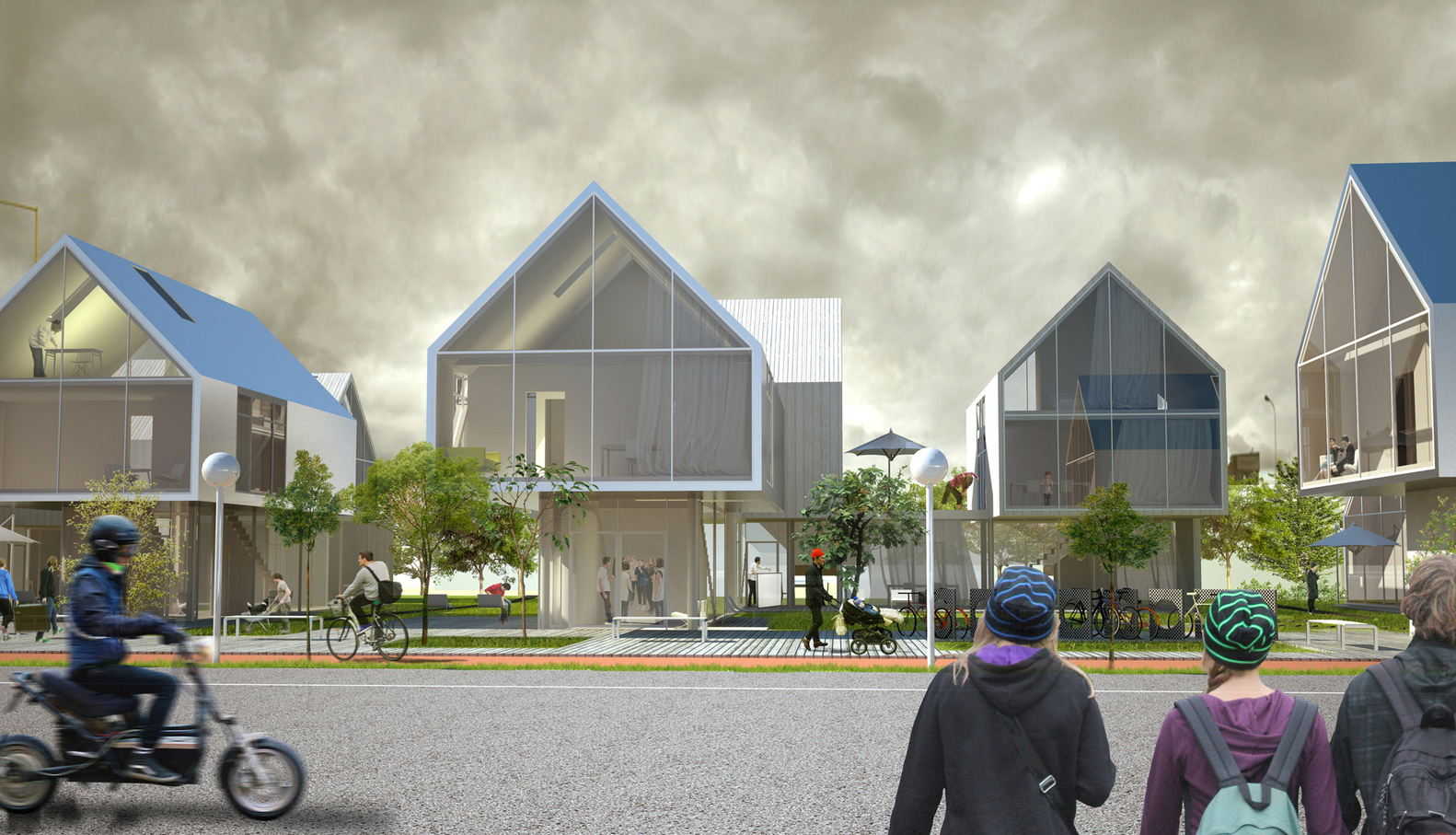 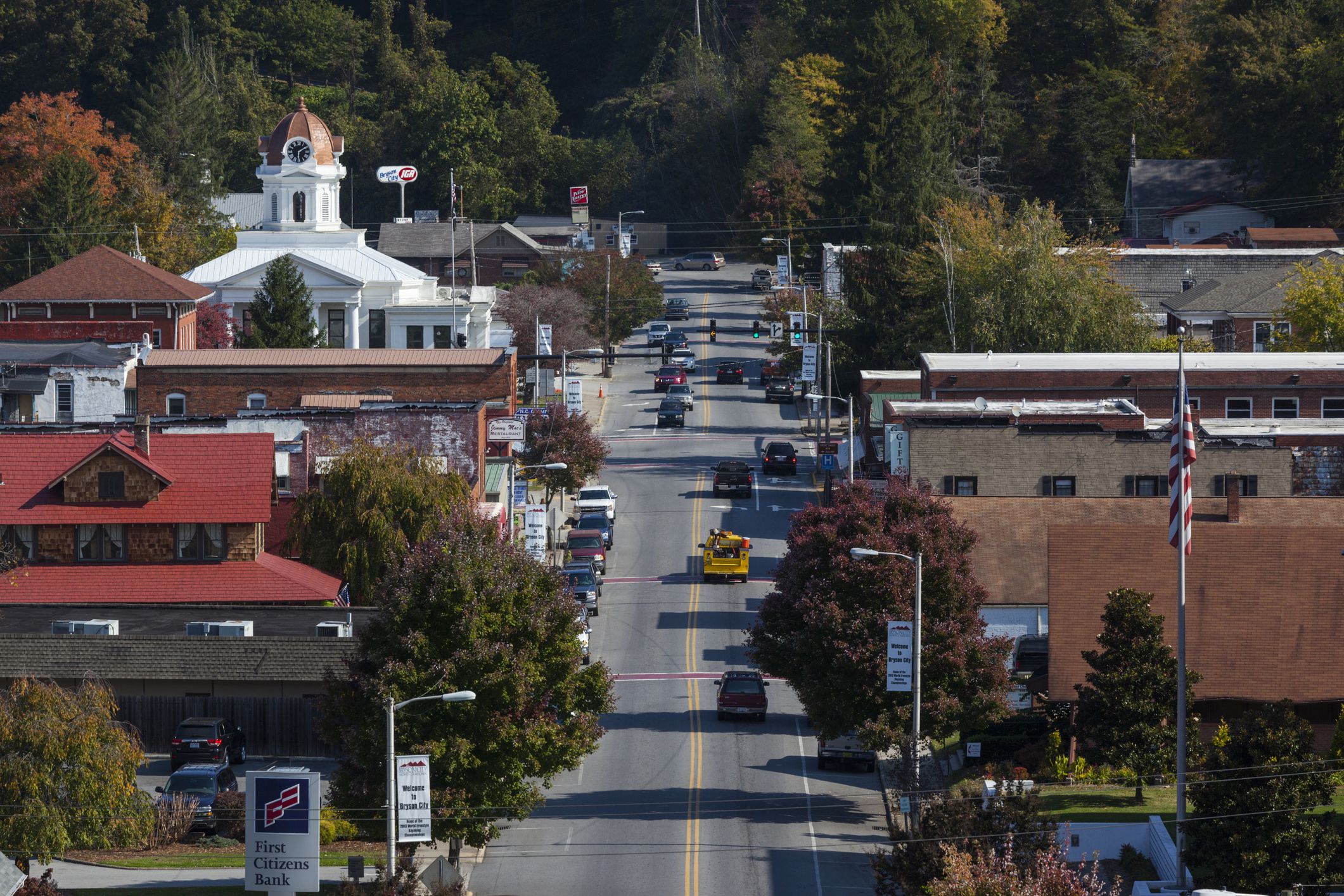 Morrisville, NC has been rated the number one place to live in North Carolina by sourcing resident reviews, public records, and various other available statistics.

Morrisville is a suburb of Raleigh that is home to over 20,000 residents. The community has received an “A” ranking because of its public school system, housing market, family-friendliness, jobs, diversity, and health and fitness.

Home values in Morrisville are higher than they are in other markets in the state, but residents make near $100,000 annually on average. The median home value in Morrisville is still low considering its proximity to Raleigh at only $291,000. Renting versus owning is split nearly 50/50 in the suburb of Morrisville.

Another fantastic, more affordable, place to live in North Carolina is Stokesdale, NC. Stokesdale is quite a bit smaller than Morrisville but has a lot to offer.

Morrisville has received an “A” rating for its public schools, housing, family-friendliness, cost of living, and job availability.

The small suburban town is home to a little over 5,000 residents. The median home value in the town is $198,300, which is especially reasonable considering that an average Stokesdale resident earns $94,000.

The town is rather diverse and over 40 percent of residents have either a bachelor’s or master’s degree.

The North Carolina Housing Market Has Something for Everyone 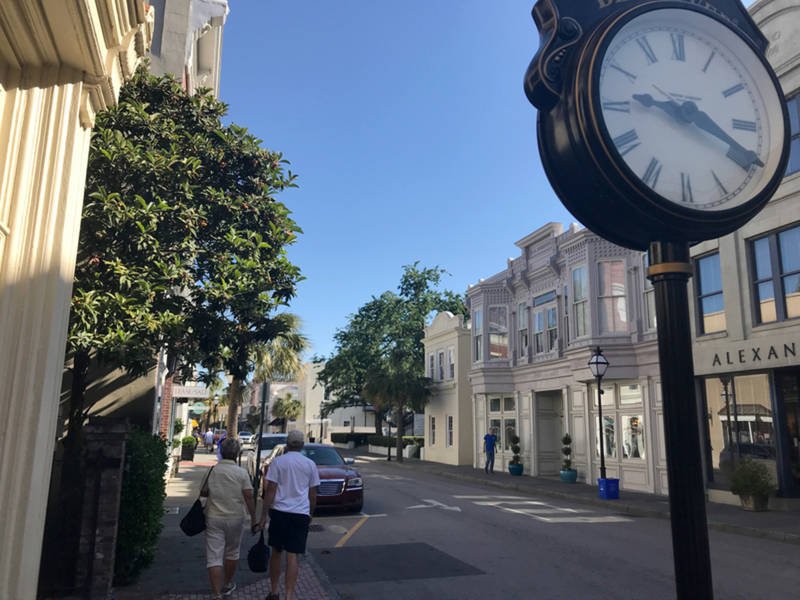 Whether you are looking to live in an amenity-rich metropolitan suburb, a beautiful and secluded mountain getaway, or a friendly rural community, the North Carolina housing market has something to offer. The reasonable home values are rising and may soon outpace the rest of the nation. If you are thinking of investing in the North Carolina housing market, now may be your best opportunity.