The case for optimism in 2011 on the U.S. housing market gained momentum with the latest National Association of Realtors monthly sales report, showing that home sales rose for the fifth time in six months. 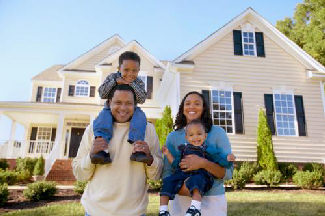 With pent-up demand, near record low mortgage rates and lower home prices the housing market is poised to produce more sales after a multi-year slowdown in most regions of the U.S.

But just how much sales will rise is chiefly dependent on two fundamental factors: unemployment levels and consumer confidence. If consumer confidence raises home sales will experience an upshot, and if employers start hiring more workers as a result of increasing confidence in the economy housing sales will also improve. The problem, however, comes down to both factors developing at the same time.

Like a train moving slowing down the track, there’s little chance that anything will develop rapidly as we continue to move into America’s new economy with less bank lending, higher unemployment levels due to modernized standards, out-sourcing and fundamental social shifts.

There’s already a shift developing in the number of people who own their homes vs. rent. As more homeowners suffer through the hardship of foreclosure, more are destine to become renters or cohabitate with family members and friends. That is a major shift for most Americans, who due to financial changes, mostly hardships, are increasingly moving in with family members.

Until recently driven by cultural ties, Asian and Mexican families were more apt to live together over several generations in the same home than Caucasians and others. 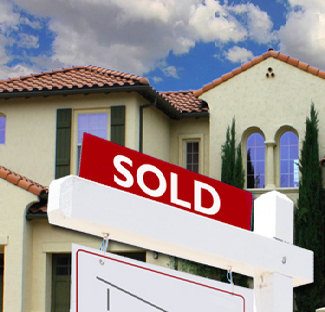 But there is also a massive increase in single family homeowners offering bedrooms as rentals to supplement their incomes to make mortgage payments.

The shifts in attitudes are taking on a whole new standard as Americans transition into the new economy that is certain to create more changes in our culture than in more than a half century. As these changes develop the case for optimism over the U.S. housing market should grow over time as people become more accustom to new experiences and household living arrangements.

A new normal may already be developing as consumers trust bankers less, borrow at lower levels as a consequence and tend to save more for their futures as the housing market makes strides into a long term recovery in 2011.