In what may be a harbinger of things to come almost half of those surveyed say they will walk away from home mortgages if home prices continue to drop. The Housing Predictor opinion poll is the most forceful indicator yet of what is likely to happen next as a result of the troubled U.S. economy. 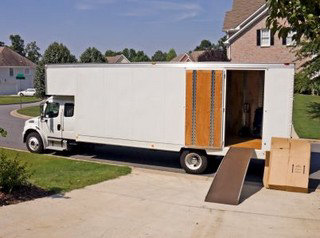 Home prices have been declining for at least three years in the majority of U.S. housing markets, and more than five years in the most seriously effected areas of the country. As banks slash the selling prices on foreclosures neighboring property values decline. Two out of three U.S. homes have mortgages, and more than one in four homeowners owe more on their homes than their present value in today’s market.

However, the new online survey has a margin of error of 3% to 4% indicating that respondents to the poll are almost evenly matched. The remaining 55% polled in the latest survey said they would not walk away from a mortgage if prices continue dropping.

The subject has attracted heated debate as the nation’s economy sustains the toughest financial challenges since at least the Great Depression with more homeowners out of work or underemployed for the longest period on record, and more U.S. citizens receiving food stamps and other public assistance than at any other time.

Protected by bankruptcy laws, corporations and other companies are able to essentially walk away from foreclosures with little recourse. But lenders may seek recourse from private individuals to collect on debts owed for mortgages in the majority of states. However, homestead laws and other protections approved by state lawmakers protect individuals from debts on home loans in some states.

Two in 3 U.S. homes have mortgages. If home prices keep declining will you walk away from a mortgage?