More than half of all real estate investments are concentrated in 30 major cities across the world, according to a new study. Twenty-five 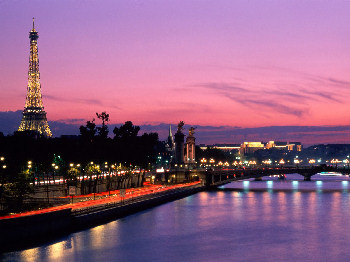 percent of property investments are in five metropolitan areas, including New York.

The study, conducted by commercial real estate company Jones Lang LaSalle, found that major cities house most real estate investments across the globe. But the firm says the concentration of property investments in major metro areas will change by 2020.

“We are already seeing a shift in where real estate investors are sending their capital,” said Peter Roberts, CEO, Americas, Jones Lang LaSalle. “The top 30 cities for real estate investment will become the top 50 as investors diversify their portfolios and corporate occupiers expand their geographic footprints to include emerging cities. Advances in digital communications contribute to this expansion because companies will no longer have to physically cluster in some of the world’s largest cities.”

Investors have selected to purchase real estate investments in London, Tokyo, New York, Hong Kong and Paris more than any other cities, according to findings of the study. Two U.S. cities are among the top ten, with Washington, D.C. and New York placing in the top ten. 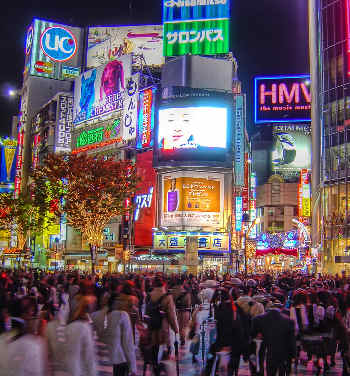 Global attention has been drawn to the growth of Asian cities as economic markets grow in many regions of the world. But almost half of the world’s commercial office inventory is located in the U.S. and more than a third of its commercial real estate investment is in the U.S.

Eleven cities are expected to be among the world’s top 30 largest cities measured by Gross Domestic Production by 2020. Six of the fastest growing cities as measured by GDP are projected to be in the U.S., Jones Lang LaSalle concluded from its study, New York, Los Angeles, Chicago, Washington D.C., Dallas and Houston.

“Over the next decade, 16 of the top 20 fastest growing mature cities will be in North America,” said Roberts. “Austin, Texas and Raleigh-Durham, North Carolina will be at the top of the list driven by technology, high-value activities and commitment to innovation.”