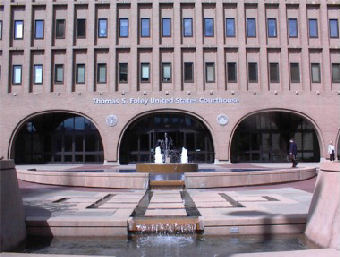 The jury returned the verdict in Spokane, Washington after a two day trial against Ronald James Davenport.

The 63-year-old Chewelah, Washington resident is an admitted federal tax protestor, whose ex-wife says might “go Ruby Ridge” should government agents attempt to seize his home for unpaid taxes. In court filings leading up to his trial, Davenport described himself as a sovereign, a person who does not recognize the U.S. government as a legal entity.

Davenport was convicted of filing false real estate liens against a former U.S. Attorney, the Clerk of Court for the Eastern District of Washington, an Assistant U.S. Attorney and an Internal Revenue Service officer’s homes in 2009. The tax liens were filed in public records in Spokane and Whatcom counties in Washington state.

Davenport claimed that each government official owed him $5.184-billion and purported to attach all of the officials’ real estate and personal property as security for the debt. Federal prosecutors say the four victims were chosen by Davenport because of their involvement in a civil lawsuit against him over $270,000 in unpaid federal taxes. 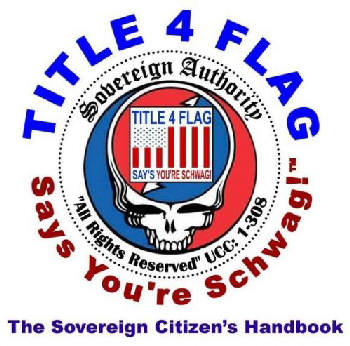 The case was heard by a federal judge appointed to hear the trial from Oregon. Spokane has seen many cases of tax protestors and other anti-U.S. government crusaders in the region reach federal courts. The area is a haven for anti-government types, including a large population of White extremists. Federal authorities estimate that 10,000 anti-government protestors reside in the Idaho panhandle.

A subdivision of homes near Coeur d’Alene, Idaho is composed of homeowners who refuse to pay federal, state and local taxes and reportedly leave the development on rare occasion.

Davenport faces a maximum of 40 years in federal prison for his conviction on the charges, but is unlikely to receive that much time since he has no criminal record. He could also be fined up to $1 million but no date has yet been set for his sentencing. Davenport is out of jail and residing in his Chewelah home awaiting a sentencing date.