A rebound in the housing market is certain to be delayed a number of years as a result of mortgage lenders implementing foreclosure moratoriums, according to a new Housing Predictor poll. But more than two-thirds of all respondents feel that the delay will be four years or less. In fact, the largest percentage or 42% say the delay should last less than two years for markets to overcome their downturns.

Some 28% say moratoriums put in place by Bank of America, JP Morgan Chase & Co., Ally Financial and PNC Financial in 23 states should slow the housing recovery for three to four years. Only 30% of those surveyed said it would take five years or longer for markets to recover from their record setting downturns. 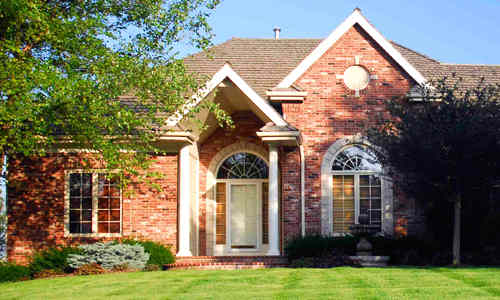 Whether respondents are hopeful or placing a large amount of confidence in the strength of strong U.S. historic housing values is difficult to ascertain, but it’s certain judging from the poll’s outcome that Americans are confident that home values will return in the future. America hasn’t seen a drop in housing values like it has in the last five years since the Great Depression.

Unemployment that tops 12% in many states of the country takes part of the blame as businesses lay-off workers in troubled economic times. A recovery in the job market is necessary first to drive a recovery in the housing market.

How many years do you expect the housing recovery to be delayed by bankers freezing foreclosures?