The record low rate has been falling for three weeks in a row after the Federal Reserve assured bankers that it was on the course to keep its primary lending rate low for a lengthy period of time in efforts to stimulate the U.S. economy. The 15-year fixed rate mortgage averaged a low of 3.62% with an average 0.7 point down from 3.72% last week. The tenth of a percent decline is a significant move for the bell weather indicator. 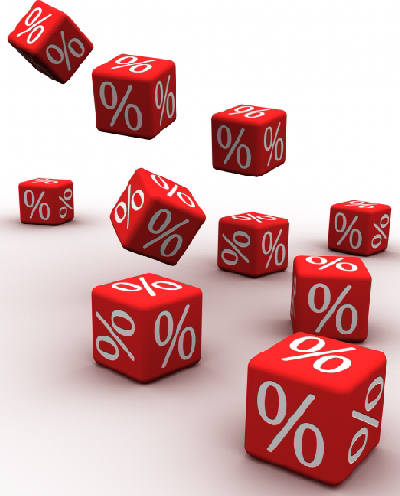 “Historically low rates have spurred yet another refinancing wave. Conventional mortgage applications for refinancing jumped 24% over the week of October 8th to the strongest pace since mid-April 2009, according to the Mortgage Bankers Association ,” said Freddie Mac chief economist Frank Nothaft .

“The Bureau of Economic Analysis estimates that homeowners held an average effective mortgage rate of 6.07% in the second quarter of 2010. By refinancing into this week’s 30-year fixed rate mortgage the average homeowner could save over $230 a month in principal and interest payments on a $200,000 loan balance.”

A 5-year Treasury indexed hybrid adjustable-rate mortgage averaged 3.47% for the week with an average 0.6 point, which tied last week. A year ago the same loan averaged 4.38%.