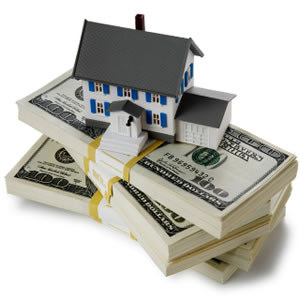 20 years make it time to buy real estate for many investors. But if you’re counting on getting a loan to make the deal work, obtaining a mortgage may be an obstacle.

Banks and mortgage lenders are holding on to their cash tightly and restricting mortgages to only the best of borrowers. Housing affordability is hovering at more than a 20 year low with 72.6% of new and existing homes sold during the second quarter of the year to families earning the national median income of $64,200, according to the National Association of Home Builders Wells Fargo housing index.

Investors made up 22% of existing home purchases in August, a 4% increase from July, according to the National Association of Realtors, demonstrating that more investors are slowly wading into the market. But the move back into real estate for investors has been slow to develop, given the list of obstacles that weigh on the economy.

Unemployment that averages 9.1% in the U.S. is much higher in some pockets of the nation, especially those hit hard by the real estate bust and ensuing economic downturn. The booming real estate market produced a massively popular investment market in the mid-2000s. 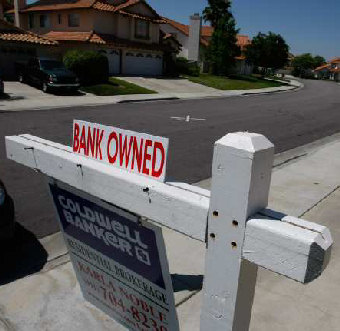 Weak consumer confidence troubles the housing market and the rest of the economy, despite record low mortgage rates. However, home sales are showing signs of improvement with the Mortgage Bankers Association purchase index rising 2.6% in its latest survey.

Investors are also more likely to qualify for a mortgage with higher down payments and the ability to meet more restrictive qualifying standards. The fixed 30-year rate mortgage dropped to a record low average of 4.01% last week, according to Freddie Mac. Mortgage rates on the fixed 15-year loan also reached a new record at 3.28%.

However, many mortgage purchasers are obtaining loans at even lower rates. Home mortgage buyers in California have locked in 30-year mortgage rates at 3.90% and other areas along the west coast could see even lower rates as the Federal Reserve buys additional mortgage-backed securities in efforts to push the housing markets and the rates on other loans lower.