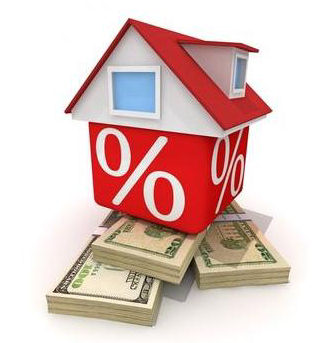 as refinances soared 13.2% for the week, according to the Mortgage Bankers Association.

Mortgage applications for refinancing and new home loans combined rose 7.8% as the spring home buying season saw better weather conditions develop throughout most of the U.S. However, purchase applications slipped 3.2% from a week earlier, indicating a continued slowdown in home buying activity.

“The 30-year fixed mortgage rate is now 53 basis points below its 2011 peak, and has decreased for five straight weeks,” said Michael Fratantoni, MBA’s chief economist. “Over this five week span, the refinance index has increased by about 33%.”

The increase in refinancing demonstrates that there are still many homeowners who wanted to refinance, despite a strong belief among lenders that most owners who could refinance mortgages had already done so. 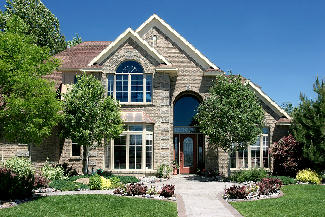 Refinance volume, however, remains about 50% below its peak in October when mortgage rates hit their lowest level in more than fifty years. Two out of three mortgage applications are for refinancing, according to the bankers’ weekly survey with the largest share of activity since last January.

The average interest rate on a fully executed 30-year fixed-rate mortgage dropped to 4.60% from 4.67% for the week with points at 0.94 on an 80% loan to value mortgage. It’s the lowest a 30-year fixed rate mortgage has been since last November.

The average rate on a 15-year fixed rate mortgage, which have gained in popularity over the past year declined to 3.75% from 3.81% for the week with points increasing to 1.22.