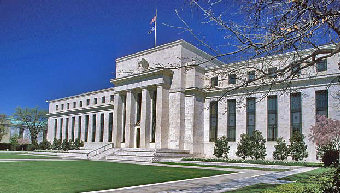 the U.S. economy, and their profit windfalls are being returned to investors.

Once thought to have seen their day, REITs are still benefitting from the Fed’s low interest rates stand, despite the dim outlook for commercial real estate. Real estate investment trusts are flush with cash, and are revitalizing their holdings in order to maximize profits by raising rents and commercial leases.

Equity Residential, the largest publicly traded U.S. apartment owner, is redeveloping its properties, according to CEO David Neithercut. The other five largest residential REITs are following suit as the companies benefit from the troubled economy and the foreclosure crisis as more former homeowners are forced to move into apartments and other rentals.

The trusts, which return 90% of their profits to investors in the form of high dividends in order to not pay U.S. corporate taxes are benefitting from the Fed’s interest rate policy more than any other business sector. REITs have returned a cumulative total of 53% in 2009 and 2010.

The high profits are attractive to investors, whose REIT stocks have outperformed the broader market, despite higher than average vacancy rates. REITs rose 14.28% in the third quarter, according to the National Association of Real Estate Investment Trusts index. The figure was ahead of Standard and Poor’s 500 stock index 10.93% gain for the same period through the end of October. 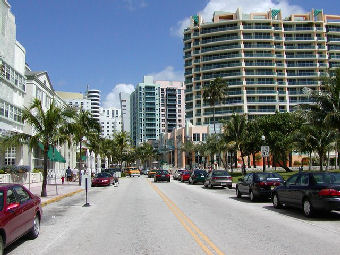 Since REITs own real estate in bulk, an apartment building with few vacancies in California carries a vacant commercial office building in downtown Boston until a new tenant can be found.

The use of public funds or proceeds from stock sales to build up REITS real estate inventories worked for years during the real estate boom, and is now acting to cover losses in a real estate market that is otherwise negative in most areas of the country.

However, profits among residential REITs are slightly negative for 2011, according to the National Association of Real Estate Investment Trusts. Almost 90% of loans obtained by REITs to purchase properties are financed through Fannie Mae, Freddie Mac and Ginny Mae, a figure that seems unsustainable. “There’s a seismic change happening in the way that the U.S. finances mortgages and manages mortgage risk over the next five or 10 years,” said Sean Kelleher, Shays Assets Management chief investment strategist.

The future for commercial real estate, however, appears troubled, according to the Urban Land Institute, a non-profit funded by its members. Its annual Emerging Trends in Real Estate forecast is widely cited as the most highly regarded annual industry forecast for real estate and land use, surveying 950 leading real estate experts, including investors, developers, property representatives, bankers and consultants.