A lack of rental housing for the first time in years in the multi-family residential market is sending the rental market into a recovery. 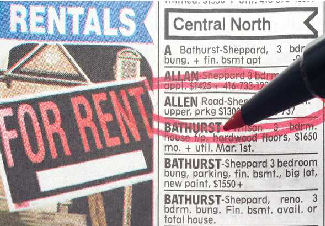 Vacancy rates fell to the lowest level in 2010 in more than four years as a leading rental advisory firm forecasts higher rents in 2011.

Witten Advisors, a firm that provides key strategies to the new apartment building industry, predicts rents will increase 4.5% during the year as rental owners raise rents with little fear of losing tenants.

Two National Association of Home Builders (NAHB) indices demonstrate a return to healthy market conditions for both new and existing apartment buildings. The Multifamily Production Index (MPI) released earlier this month, which tracks developer sentiment on new construction on a scale of 1 to 100, is at 40.8 –up more than five points since last quarter and the highest since 2006.

The index that tracks developers’ perception of rental properties is at 51.7 – the first time this component of the index has been above 50 since 2007. The index is scaled so that any number above 50 indicates more respondents report conditions are improving than getting worse.

The Multifamily Vacancy Index (MVI) shows similar reason for optimism, declining to 33.3, the least it has been since 2006 – and half of what it was a year and a half ago. Smaller numbers indicate fewer vacancies.

“The renewed optimism evident in this index indicates that developers are beginning to increase production in order to meet pent-up demand,” said NAHB Chief Economist David Crowe. “However, the lack of construction financing constrains their ability to do so at levels sufficient to meet that demand.” 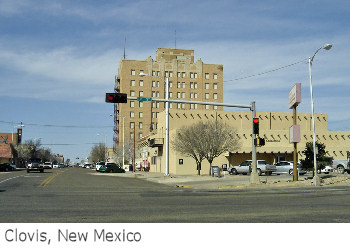 In Phoenix, Arizona where the housing market has deflated more than two-thirds on average from its peak high landlords are turning a profit in rentals. More than half of all properties sold during the last few months have been considered distressed properties, foreclosures or bank-assisted short sales, providing the discounted properties many new landlords need to make a profit.

It’s a similar case in many regions of the U.S. like Minneapolis-St. Paul. The Twin Cities vacancy rate for apartment rentals struck a two-year low in the last quarter of 2010 as fall-out from the foreclosure crisis sent former homeowners to rent lower priced apartments. The vacancy rate is one of the lowest in the nation at 3.8% in the final quarter of 2010.

The rental market in San Francisco, California is also tight as it is in smaller Clovis, New Mexico a community squeezed by the base realignment program at Cannon Air Force Base in eastern New Mexico. Tight rental market conditions are pushing rents higher.