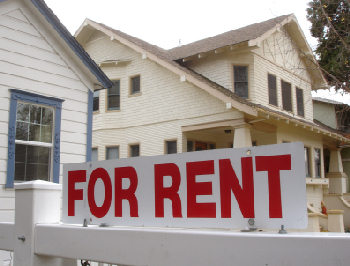 decades as rental rates in the majority of U.S. cities climb, according to a national housing advocacy group. An estimated 70% of low income tenants are finding housing unaffordable in the current economy.

“There are millions of families in the United States whose incomes are so low and whose housing costs are so high that all it would take is a few days out of work with a sick child or one high heating bill to push them into homelessness,” said Sheila Crowley, president of the National Low Income Housing Coalition. “This is the forgotten housing crisis, overshadowed by the emphasis on foreclosed upon or underwater homeowners.” 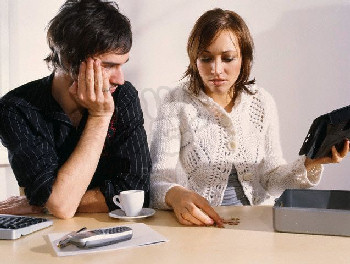 Wyoming, which has the most affordable rental units available for low income tenants, still only has 55 rental homes for every 100 extremely low income households. Thirteen states have less than the national level of affordable rental homes , including many of the nation’s most populus: Arizona, California, Colorado, Florida, Georgia, Illinois, Michigan, Nevada, Oregon, Texas, Utah, Washington, and Wisconsin.

Housing advocates say that affordable, decent housing is key not just to ending homelessness, but provides stronger inroads towards improving education, healthcare and other community programs.

“Studies have shown time and again that stable, affordable housing is a deciding factor in maternal and child health,” said Crowley. “Allowing this shortage to continue will hamper all our other efforts to improve public health and strengthen our educational system.”