The CEO of one of the U.S. biggest banks charged with illegal foreclosure practices leading to the robo-signing scandal says 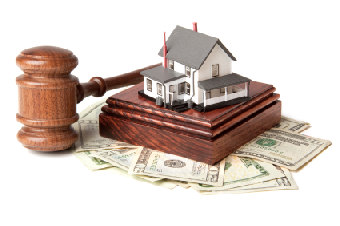 mortgage servicers and state attorney generals are stalled in negotiation talks to reach a settlement.

JP Morgan Chase chief executive officer Jamie Dimon says that negotiations are held up over an agreement on future liabilities over foreclosures that have been mishandled. “The AG case continues to be bogged down,” Dimon told investors in an earnings call.

All 50 state attorney generals began investigating the extent of improper or illegal foreclosures that were carried out in their states a year ago this month after news reports indicated at least thousands of admitted forgeries related to illegal foreclosures at five of the nation’s largest banks, including JP Morgan Chase, Bank of America and CityGroup.

The improper foreclosures may lead to billions of dollars in damages the banks, mortgage servicing firms and mortgage companies are forced to pay to former mortgage borrowers as a result of illegal foreclosures. 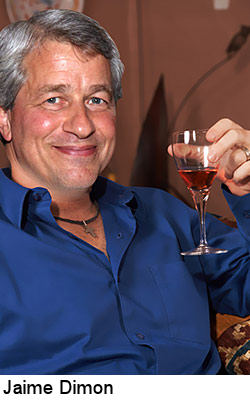 Mortgage lenders agreed to implement new changes on the way they handle homes at risk of foreclosure earlier this year after federal regulators issued new “consent orders” directing the changes to be adopted.

Negotiations to reach an agreement among all 50 state attorney generals is unlikely since Massachusetts and at least two others state AGs have withdrawn from talks. Acting U.S. Comptroller of Currency John Walsh says determining the volume of homeowners wrongfully foreclosed will take at least a year. As many as 4.5 million foreclosure sample files will be examined to determine the magnitude of the fraud, according to Walsh

Hundreds of thousands of lawsuits have been filed by former and current homeowners against banks alleging illegal foreclosures practices. An estimated 7.6 million homes have been foreclosed since the foreclosure crisis started more than five years ago.