Frustrated and angry over the state of the U.S. economy, Wall Street and bankers homeowners in just about every community in the nation 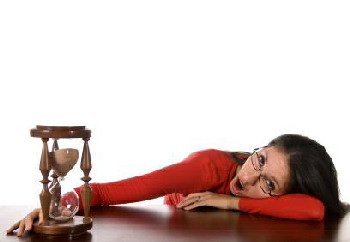 are wondering whether they will be able to wait out the housing market to sell their homes. They are caught in the web of a housing mess run amuck.

Tens of thousands of homeowners have removed homes from the market to sell, losing hope at least for the immediate future that they will be able to unload their higher priced homes to another buyer.

The dilemma has left many with no where to turn and halted part of an economy, already ailing from economic turmoil from recovering. Homeowners looking for new employment opportunities outside of the city where they currently live are stopped from moving. Choosing to walk away from their homes has become an increasing option for some homeowners, while others hold on to their current jobs and struggle with indecision.

Just a few short years ago move-up buyers fueled a real estate boom that drove America into new record high home prices in all but a few locales. You could hardly go anywhere without over-hearing just about everyone talking about the massive hike in housing prices. Then the music stopped, and the housing market crashed. 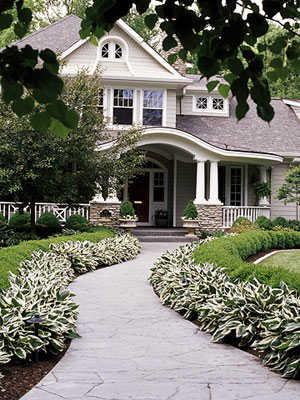 Frustrated homeowners wait to sell their homes today at prices much higher than what the market will bare in most areas of the nation. Banks and mortgage servicing companies are slashing the prices on foreclosures and short sales to sell their bloated inventory of homes.

“The move-up buyer is out of the market,” said Jack Murphy, a San Diego, California businessman, who would like to sell his 4-bedroom home purchased in 2003. “We got a pretty good price on our home when we bought it but it’s upside down by 40% by today’s standards. We just can’t move or do anything for now.”

Before the crash Murphy moved twice in the previous 10 years to gain equity and take advantage of a robust economy before settling on his $323,000 residence. Now saddled in debt he isn’t sure whether he’ll even hold on to the home he, his wife and three children live in until the hard hit California economy improves, and sends home prices higher.

Murphy like hundreds of thousands of others has moved from city to city for new jobs and better opportunities. Now, those days may have ended. The housing bubble saw to that. Without walking away from a mortgage, there are few opportunities in the nearby area that would pay more than what his current employer pays.