The impact of the now near fatal “Wealth Effect” on the US is enormous with weakening consumer confidence over the economy. 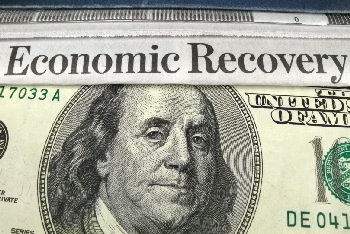 Just in case you hadn’t heard of it before, the Wealth Effect is the way people feel about their personal financial condition as a result of equity in their home or stock portfolio’s value.

It isn’t cold hard cash. It’s that amount of equity that you “feel” you could cash out if you needed to.

“The wealth effect helps to power economies during bull markets. Big gains in people’s  portfolios can make them feel more secure about their wealth and their spending. However, the relationship between spending and stock market performance is a double-edged sword as poor stock prices in bear markets hurt economic confidence.”

The erosion of the Wealth Effect in the housing market means people don’t feel as good about “their” own economic standing, and are less likely to spend on things they don’t necessarily need. Since 70% of the U.S. economy is based on consumerism, there’s a lot that’s bought that people don’t need to survive, and therein lies the problem with the net effect of the “Wealth Effect.”

The long lingering slump in the housing market has produced a near fatal “Wealth Effect” for the real estate market in most areas of the country, especially those areas that are suffering from record high foreclosures. Its erosion is manifesting in all sorts of ways as more businesses fail, close up shop never to be seen again and more corporations’ lay-off workers to keep their bottom lines growing for investors.

For investing in stocks, not real estate we defer to Investopedia’s definition to just what the Wealth Effect means: 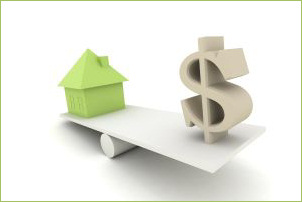 “The premise that when the value of stock portfolio rises due to escalating stock prices, investors feel more comfortable and secure about their wealth, causing them to spend more. For example, economists in 1968 were baffled when a 10% tax hike failed to slow down consumer spending. Later this continued spending was attributed to the wealth effect. While disposable income fell as a result of increased taxes, wealth was rising sharply as the stock market moved up. Undaunted, consumers continued their spending spree.”

Three years after the financial crisis hit Wall Street nearly sending the economy into a worldwide economic depression, the Wealth Effect and all its accompanying effects is still slowing economic recovery since people don’t feel better about the U.S. economy, despite what government and political leaders say to sway their views. That doesn’t help things in the housing market.