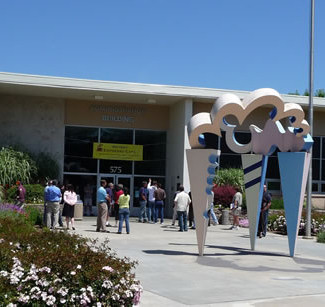 in a conspiracy to rig bids at public real estate foreclosure auctions in Northern California, according to the Department of Justice.

The real estate investors took part in conspiracies to rig bids by agreeing to refrain from bidding against one another at real estate foreclosure auctions in Contra Costa and Alameda counties, according to the Justice Department. Some participants actively engaged in conspiracies in both counties, but outside bidding activity occurred independently in each area.

The case is the first prosecution brought through a new partnership of the FBI and the Antitrust Division in efforts to battle organized widespread auction bid-rigging and anticompetitive practices at real estate auctions.

The Antitrust Division and the FBI have identified a pattern of schemes among investors intended to eliminate competition at foreclosure auctions, according to federal sources. The charges are part of the department’s effort to combat bid rigging, which goes on at various auction sites throughout the country. 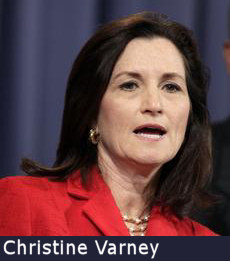 “While the country faces unprecedented home foreclosure rates, the collusion taking place at these auctions is artificially driving down foreclosed home prices and is lining the pockets of the colluding real estate investors,” said Christine Varney, assistant attorney general in charge of the Department of Justice’s Antitrust Division. “The Antitrust Division will vigorously pursue these kinds of collusive schemes that eliminate competition from the marketplace.”

The purpose of the conspiracies was to suppress competition and obtain homes and other properties at foreclosure auctions at greatly discounted prices, according to prosecutors. When real estate is sold at auction, proceeds are used to pay off the mortgage and other debts attached to the property.

Each violation carries a maximum penalty of 10 years in prison and a $1 million fine for each individual.