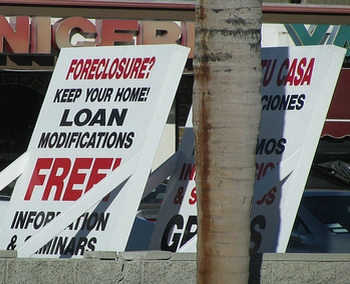 failure since the administration faced the financial crisis. Only 730,000 mortgage holders have received permanent modifications, less than a quarter the president had promised.

President Barack Obama launched the program in March 2009 promising that at least 3-million homeowners would receive mortgage reductions. However, the program has had little success since modifications are voluntary for banks to grant to borrowers. An estimated 10,000 additional homeowners have been helped by banks voluntarily reducing mortgages on adjustable rate mortgages or ALT-A loans underwritten at the height of the housing bubble.

Mortgage servicers provided principal reductions to 4,911 homeowners who received workouts through the Home Affordable Modification Program (HAMP) since last October, according to the Treasury Department. 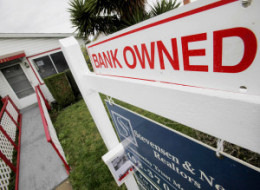 “Last month we saw a slight uptick in home prices and a continued decline in mortgage defaults as our foreclosure prevention programs reach more borrowers upstream in the process,” said HUD Assistant Secretary Raphael Bostic. “But we have much more work to do to reach the many households who still face trouble and to help the market recover.”

The White House says fewer homeowners are falling into foreclosure as a result of its program, but evidence from other sources, including an Equifax study on the shadow inventory shows the opposite, and that foreclosures were only slowed by temporary moratoriums put into place by banks and mortgage companies as a result of legal problems over forged foreclosure documents in the robo-signing scandal. Seriously delinquent mortgages, however, those at least 90 days late or in foreclosure dropped 22% from a high of 1.9 million last year.