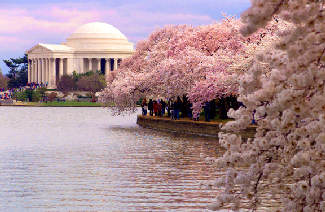 in 2011 are located in a cross section of areas across the U.S., many of which are supported by strong government jobs. Hubs for high-tech, health care and education also make up the ten best markets to buy a home to make a profit on this year.

Washington, D.C. leads off the list with the government adding an estimated 100,000 federal jobs since the Obama administration landed in the White House. Just an hour’s drive away, Baltimore, Maryland is planted as second, experiencing the healthy spill-over of job infusion from the nation’s capitol. 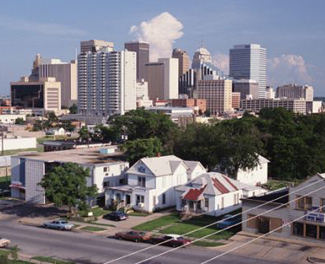 Comparatively low unemployment finds Boston, Massachusetts in third position, followed by Hartford, Connecticut and Tri-Cities, Washington, which is made up of three eastern Washington cities, including Yakima and Hanford, an EPA clean-up site.

The best real estate markets listed aren’t necessarily forecast to increase in value this year alone, but are projected and selected for real estate investors to do better over the course of the next couple of years compared to all the others Housing Predictor forecasts. However, many are expected to see their fortunes for the immediate year improve as far as appreciation, if government programs are improved to aid the housing market.