Respondents are split over whether the real estate market will show better times in the coming New Year, according to a new opinion poll. Slightly more than 1 out of 3 said better times are ahead when 2011 rings in but the majority isn’t so positive about things.

Some 37% of respondents to the poll said that the New Year will ring in better times in real estate. However, a large majority or 63% said 2011 would not produce better conditions for the market as the calendar flips into the annual celebration to wish in the new and wish-out the old. Numerous surveys have recently shown that consumer sentiment over the economy is improving. Retail sales are also up over last year, according to business analysts. 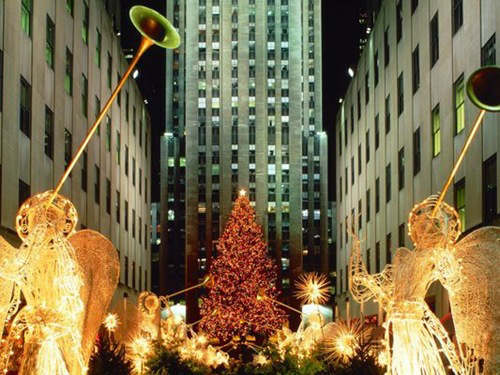 Home sales improved in just about every U.S. housing market after the federal government offered a tax credit to home buyers, but then declined after the credit expired. Mortgage rates hit historic lows in October to help drive another rise in home sales and an increase in sales of commercial properties, but lingering concerns about declining values of homes and other real estate seem to be over-riding markets as sales slow going into the end of the year.