Mortgage rates soared to 4.83% on a 30-year fixed rate mortgage to the highest level in more than eight months, according to Freddie Mac. The increase accounted for the largest rise in conventional mortgages since hitting their record all-time low and put the brakes on home buying. 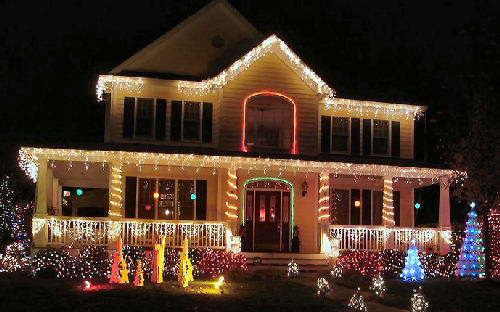 “Market concerns over stronger economic growth that in the near term could lead to an increase in inflation have sparked a rise in bond yields and mortgage rates have followed,” said Freddie Mac chief economist Frank Nothaft. The rise contributed to the increase in rates, despite other economic indicators that show improving monetary conditions.

However, for the fifth straight week applications to refinance home mortgages declined, according to a report from the Mortgage Bankers Association. Purchase applications also dropped 5% from a week earlier as home buyers became more reluctant to make a purchase with higher rates being offered by lenders.

The upward move in mortgage rates is likely to slow the sale of discounted properties that are selling in areas that have been especially hard hit by foreclosures, including California, Florida and Nevada, where foreclosures are expected to hit a renewed record from the shadow inventory of homes and bank owned properties, where prices on homes are expected to drop substantially from their current levels.

The rate on a 5-year indexed adjustable rate mortgage also rose largely to 3.77% from 3.60%. The Federal Reserve has purchased billions of dollars in home mortgage securities in efforts to keep rates low and encourage lending.

However, mortgage rates that are being closed on transactions are even higher than what the Freddie Mac survey indicates. The average contract rate on a 30-year fixed rate mortgage increased to 4.84% from 4.66% for the week with 1.34 points, the Mortgage Bankers Association said.