Home sales rose higher to a seasonally adjusted annual rate of 4.68 million units in November, according to the National Association of Realtors. The rise, however, accounts for a 27.9% decline from the market’s peak during the federal tax credit.

The rise in sales represents a positive trend for the housing market, and includes the sales of existing homes, condos and townhouses but does not include newly built homes. Higher mortgage rates over the last two weeks could contribute to a slowdown in sales, especially during the month of December, which is usually a slower period for the market. 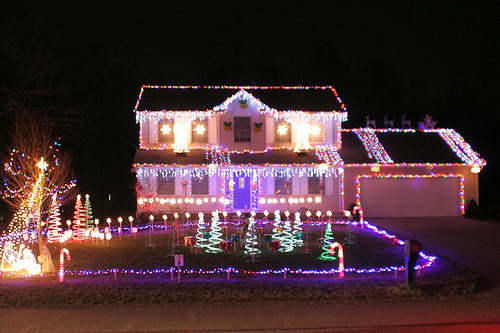 Lower home prices are driving the increase in home sales as foreclosures and bank assisted short sales comprise the majority of transactions. “The relationship recently between mortgage interest rates, home prices and family income has been the most favorable on record for buying a home since we started measuring in 1970,” said NAR chief economist Lawrence Yun. “Therefore, the market is recovering and we should trend up to a healthy, sustainable level in 2011.”

The impact of job creation, however, will have a major affect on the market. Unemployment levels are rising in the majority of the U.S. as companies’ furlough employees in exchange for increasing their bottom lines.

The median price of a home sold during the month of November by NAR members was $170,600 up 0.4% for the month. Foreclosures and other troubled sales accounted for 33% of sales. Foreclosures sold at a discount of 15%, according to NAR.

Driven by a special tax credit in California for home buyers, existing sales rose 11.7% in the west to an annual rate of 1.15 million units for the month, but are still down from their high levels during the federal tax credit.

Sales increased 6.4% in the Midwest for the month to one million units but are still 35.1% off the pace of a year ago during the federal tax credit. Northeastern sales increased 2.7% to a pace of 770,000 properties with a median price of $242,500, a 9.2% rise since a year ago. Sales in the southern region of the country also rose 2.9% in November.