Mortgage rates declined to an average of 4.81% for the week with 0.7 point down from 4.83% a week ago, according to Freddie Mac. The dip represents the first decline in more than a month after rates hit their record low in late October. 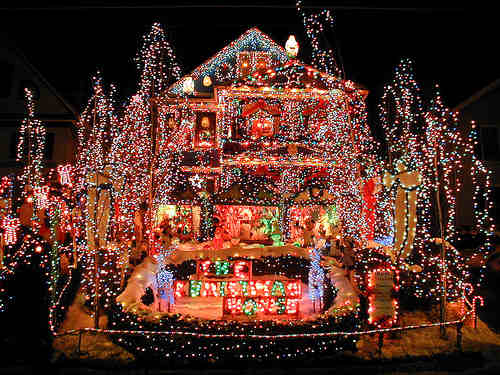 Applications for home mortgages also took a steep drop last week, according to the Mortgage Bankers Association, demonstrating on-going market weakness. The Market Composite Index, a measure of mortgage loan applications, decreased 18.6% on a seasonally adjusted basis from one week ago.

Low mortgage rates are a vital factor to keep home sales and other property sales moving. The median price of a home rose a slight 1.2% in November over a year ago, despite the prices on most homes that are being sold declining.

The 5-year Treasury indexed adjustable rate mortgage averaged 3.75% for the week with 0.6 point from 3.77% the previous week, according to Freddie Mac.