Cash home sales hit a new record high in February as sales declined following three consecutive months of rising sales, according to the 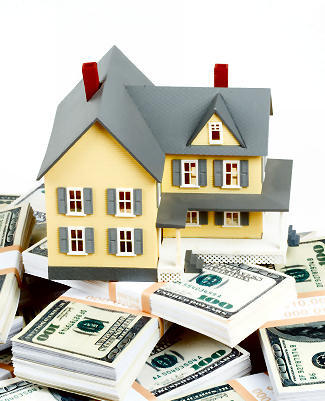 “The decline in price corresponds to the record level of all-cash purchases where buyers, largely investors are snapping up homes at bargain prices,” said NAR economist Lawrence Yun.

Applications for mortgage purchases have been declining over the past month on weak consumer confidence and declining home prices in the majority of U.S. housing markets. The median existing home price for all housing types was $156,100 in February, according to NAR, a 5.2% drop from a year ago. Foreclosures and short sales accounted for 39% of sales made by Realtor members. 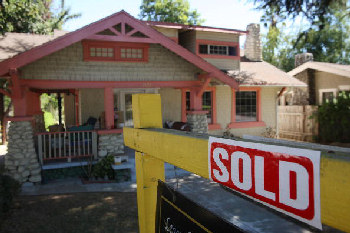 Home prices in the majority of the U.S. are below 12-year old levels and are under 20-year old lows in many regions of the country as the U.S. faces growing economic challenges. Despite improving job market conditions in many areas, the hardest hit areas of the nation, including Florida, California and Arizona continue to be plagued with unemployment of 13% or higher.

Home sales are being held back by tighter mortgage credit standards, problems with appraisals and weak confidence in the housing market improving any time soon. The inventory of homes rising during the month added to problems, increasing 3.5% to 3.49 million homes listed for sale.

The figure represents an 8.6 month supply nationally, a hike of more than a months supply. Markets are considered in balance when they have about six months supply of home inventory. The NAR figures don’t count homes that are being held back by banks and mortgage servicers from the market or properties that are being marketed privately.