Like a delivery truck motoring up the driveway the “New Normal” in real estate has arrived packaged as a surprise. 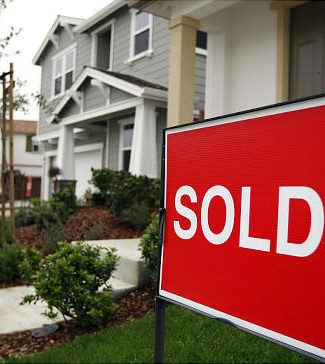 You can let it get you down, or make sure that you protect yourself and your family from the financial hand-cuffs that the New Normal may deliver.

Real estate economists and analysts talk about the New Normal in the industry as if it has been carefully crafted, honed and delivered in a tidy box wrapped like a gift to be delivered. However, housing experts agree that it is anything but a gift and comes with a flood of challenges. Land use professionals face an uphill battle adapting to current economic realities, while planning for the long term.

Yet even as the U.S. transitions into the new era, home sales are trending towards about 4 million units for 2011, which is a considerable amount of housing for industry professionals to handle in the current economy. Another 1-million foreclosures, however, are expected to delay the housing market recovery.

However, homeownership levels are back to 1998 figures around 66% as the demand for buying homes remains sluggish, despite near record low mortgage rates.

“The new normal, it’s a phase we’re hearing so much these days that it’s getting a little frayed around the edges,” said Charlie Oppler, National Association of Realtors special liaison for large firm relations. “The fact is normal as we remember it a few years ago was not normal at all. It was an overheated market that has given way to a more sustainable reality.” 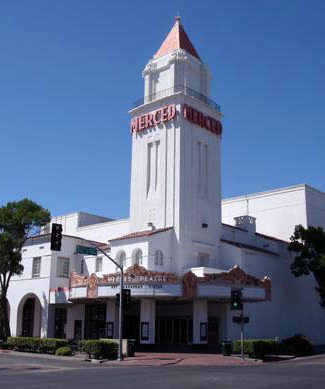 In the heart of America’s food basket in Merced, California homeowners are struggling to remain in survival mode. The median home price has dropped to $114,000 down an average of 68% from the markets peak five years ago. Three out of five homes are underwater in value compared to roughly one in four nationally.

Across the country in Orlando, Florida it’s a similar state of affairs with thousands of newly in completed subdivisions dotting the nation’s landscape in between. Investment strategies and new trends are beginning to emerge from the current recession with more than one in four buyers’ now paying cash for properties. Home prices in many of the harshest hit areas of the country are at 20-year lows.

With more renters expected in the years ahead the industry is preparing for changes on a variety of fronts, which will be discussed at the annual Urban Land Institute (ULI) summit in Phoenix, Arizona May 18-20, 2011. The Urban Land Institute is a non-profit organization committed to education and research funded by its nearly 30,000 members representing all aspects of land use development.

“The real estate industry’s most influential professionals from the region and across the U.S. gather to attend this event every year,” said Robert Krueger, ULI spokesman. Panelists will be composed of the best the industry has to offer, providing all sides of the issues in efforts to provide the information those in the industry from urban planning to selling homes need.