Failed mortgage lender Countrywide Mortgage, once the nation’s largest home lender, has agreed to pay $108-million in fines to the Federal Trade Commission for scamming homeowners in foreclosure out of excessive fees. 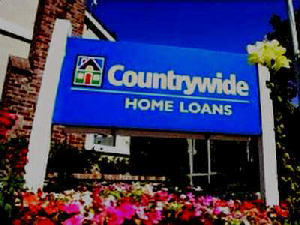 The Countrywide settlement comes more than two years after the FTC charged the failed lender with collecting excessive fees from cash-strapped mortgage borrowers in foreclosure. The cases involved jacking up fees for such services as property inspections, clean-ups, and charging $300 to mow a small track home’s lawn.

“Life is hard enough for homeowners who are having trouble paying their mortgage,” said FTC chairman Jon Leibowitz. “To have a major loan servicer like Countrywide piling on illegal and excessive fees in indefensible.”

Former homeowners that were victims of the alleged scam by the lender, taken over by Bank of America at the height of the Wall Street financial meltdown are expected to be reimbursed from the proceeds, but federal officials have not said how much or when they should expect to see any of the money.

The Countrywide settlement represents a win for regulators, who have been trying to better their reputations after failing to uncover lender wrong doings as the banking industry combined with Wall Street firms to nearly bring down the nation’s financial system. “Countrywide profited from making risky loans to homeowners and then profited again when the loans failed,” according to FTC officials.

to thousands of dollars in extra charges, according to the FTC complaint. Bank of America now handles the lender’s portfolio after taking over the failed mortgage empire and has made little progress in working with homeowners who are at the risk of foreclosure or losing their homes. 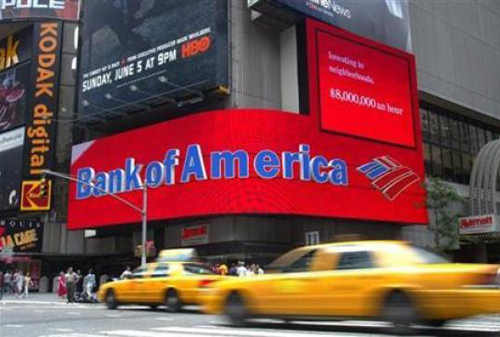 B of A now reportedly holds the largest number of homes in default by any U.S. lender.

The homeowners who lost their homes involved in the scam included subprime borrowers and Alt-A mortgages sold at the height of the housing boom, often with second mortgages that were easily approved by the lender’s underwriters as a result of bonuses offered to employees to write as much business as possible, according to investigators.

Mortgage servicers are responsible for the day to day management of home loans. Before being acquired by B of A Countrywide was the top mortgage servicer in the nation with more than $1.4-trillion in mortgages. The unit was taken over by B of A for its profitable mortgage servicing business.

Just this last month the company agreed to pay a $624-billion settlement in a class action lawsuit accusing the lender of misleading investors over its lending practices involving the New York State Common Retirement pension fund and others.

The company still faces countless lawsuits from home owners, former mortgage holders and employees in the on-going mortgage crisis. In a statement B of A said it did not admit to any wrong doing in the settlement.