As a result of the foreclosure crisis and risky lending practices consumers have witnessed over the last decade, homeowners are 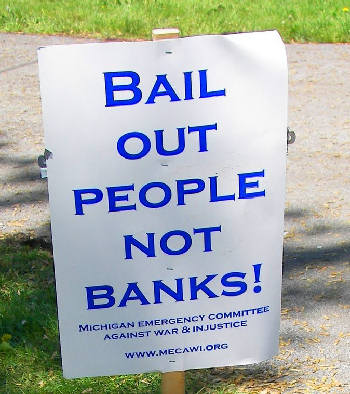 flocking to fixed rate mortgages in mass, according to Freddie Mac. Fixed rates accounted for 95% of refinancing based on the giant lenders’ new quarterly report for 2011.

Fixed rates and adjustable rate mortgages have dropped much lower since the second quarter of the year. Near record low mortgage rates are driving a flurry of refinancing activity to boost the mortgage lending market, which had been in the doldrums until recently.

The record foreclosure crisis has gotten homeowners attention. Refinancing mortgage borrowers clearly prefer the security and peace of mind of having a fixed rate mortgage on their homes, regardless of whether their original loan was fixed or an adjustable. 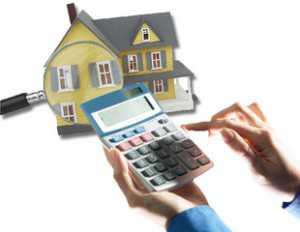 An increasing number of homeowners refinancing mortgages also chose to shorten the life of their home loans. More than one out of three or 37% chose 15 or 20-year loans, the highest share since 2003. The 30-year fixed rate averaged 4.65% during the period, while the shorter 15-year fixed rate mortgage was even lower.

“For borrowers who plan to remain in their current home for only a few years, the hybrid ARM allows for even a greater interest-rate savings.”