At least two of the U.S. largest commercial banks are increasing the volume of short sales in efforts to increase their profit margins even as 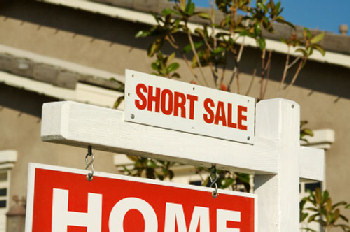 more homes bloat the inventory of properties that aren’t producing profits for the lenders.

The transition hasn’t been an easy one for lenders in these wild days of mortgage financing, who once took months on even deciding whether to respond to homeowners requesting a short sale to begin with. But as banks’ profit margins have increasingly suffered due to foreclosures, some of the biggest servicers are wising up, including JP Morgan Chase and Wells Fargo.

A short sale, in which lenders reduce the amount of principal to get the property sold to another party are taking less time in many instances, despite the fact that Realtors say servicers are still taking too long to respond in some cases. It is a more acceptable alternative to a foreclosure for some lenders and homeowners, many of whom get to live in their homes a shorter period of time mortgage free than if their homes were formally foreclosed.

JP Morgan claims that it has processed 120,000 bank assisted short sales since its program began in June 2009 and currently averages 5,000 each month. Only 10,438 short sales have been completed through the government’s Home Affordable Foreclosure Alternatives program since it was started in April 2010, according to the Treasury Department. 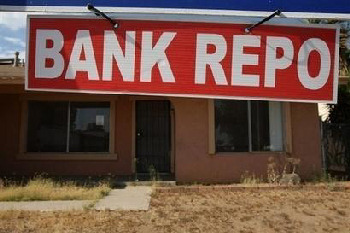 Formal foreclosures are taking as long as four years in some areas of the country, including hard hit Florida, California and Nevada, where the inventory of homes in the foreclosure pipeline is bloating as more and more homeowners lose confidence in the housing market ever recovering in their lifetimes.

Real estate research firm CoreLogic, which gathers data for the mortgage industry and investors says the number of short sales has tripled in the past two years and that short sales are projected to increase by 25% in 2011 as lenders’ try to improve the volume.

Foreclosures cost lenders more money in the long run when other expenses are involved, despite the fact that the Obama administration is paying lenders a dollar reward for each foreclosure banks take back. Property maintenance and repairs are also rising as the number of foreclosed properties grows, which are needed often as a result of homes being left vacant and un-kept for extended periods of time. Vandalism is also playing an increasing role in the foreclosure crisis.

“Lenders often consider short sales as the lesser of two evils when compared to foreclosures,” a Core Logic report on short sales states. “While significant losses may be incurred in both foreclosure and short sale scenarios, the overall negative financial impact of short sales is typically less than that of foreclosure. In many cases short sales represent the best way for lenders to minimize their overall losses. In general, all parties fare better when a foreclosure is prevented.”