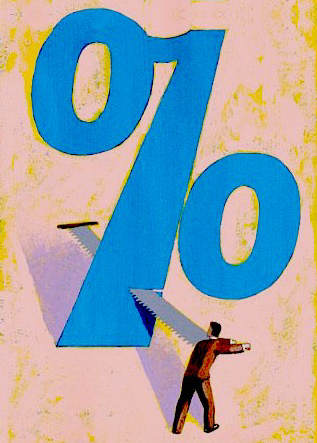 The 5-year mortgage hit 2.96% for the week, down from 3.07 the previous week as lenders get more aggressive in their pricing of mortgages in order to attract more business. The conventional 30-year fixed rate loan averaged 4.22% with an average of 0.7 point, matching the same rate as last week.

Mortgage interest rates on the 15-year fixed loan, which is becoming more popular with consumers as more homeowners work to pay down their mortgages averaged 3.39%, down from 3.44% the previous week. The 1-year ARM also saw a decline for the week, falling to an average of 2.89% from 2.93% a week earlier.

“Weaker economic data reports eased upward pressure on mortgage rates this week and kept them at or near all-time record lows,” said Freddie Mac chief economist Frank Nothaft. “The economy grew at a slower rate of 1% in the second quarter than was originally reported due to a smaller increase in inventories and fewer exports.” 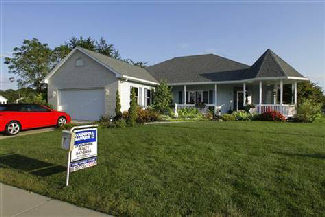 Consumer confidence also had its lowest reading since April 2009, according to the Conference Board to further destabilize the housing market, which is having trouble gaining ground with high unemployment and growing uncertainty over the U.S. economy.

Interest rates have remained at their lowest levels since last November when rates hit the lowest level in 50 years. Banks and mortgage lenders are keeping rates low in order to attract more business.

A change that may soon be adopted by the Obama administration would allow up to 2-million homeowners with underwater mortgages to refinance at lower rates. It could revitalize the lending market, reduce the volume of foreclosures and put more money back into the economy.