A proposal by an Ohio Congresswoman to enact a temporary freeze on foreclosures has lost steam to reach a vote in Congress. The proposal, 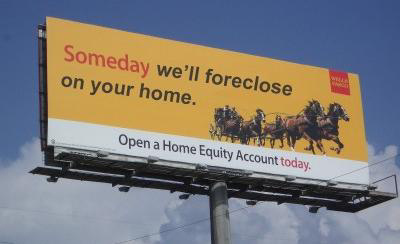 offered by Rep. Marcy Kaptur (D-OH) was made more than a month ago but has failed to gain interest to be brought to a vote in the House of Representatives.

“I don’t think that the current house leadership is interested in taking it to a vote,” said Steve Fought, a press spokesman for the Congresswoman. “It doesn’t mean we are not going to keep trying, but right now it just isn’t very likely.”

The proposal asks President Barack Obama to declare a “national residential mortgage foreclosure emergency,” urging state lawmakers to use their “police powers” to enact a moratorium on foreclosures at the local level. Kaptur offered the resolution before the House Financial Services Committee. 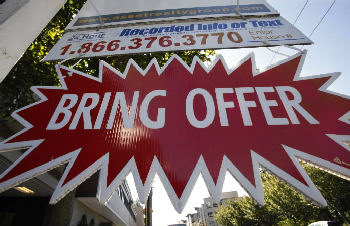 Kaptur represents Ohio, which has been targeted as one of the 18 worst effected states in the country with foreclosures, and has received federal aid from the Obama administration’s Hardest Hit Fund to help mostly unemployed homeowners with mortgages. However, the fund and the administration’s mortgage modification program, HAMP, has failed to gain traction to help enough homeowners losing their homes to aid the nation’s overall economy.

High unemployment and skyrocketing underemployment levels in Ohio and many other regions of the country are triggering another wave of foreclosures as homeowners lose confidence in ever recouping the value of their homes.

A foreclosure freeze would provide mortgage holders time to negotiate a deal with their bank on their mortgage and provide solutions for millions of homeowners at risk of losing their homes. Housing Predictor forecasts that another 8-million residential properties will be foreclosed in the next six years.