Home sales declined for the third time in four months in July, falling to a new low for the year, 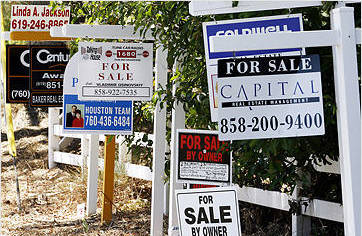 indicating that what most real estate analysts have been saying for months is coming true—that the housing market is in for a long protracted recovery.

Existing home sales fell 3.5% for the month to a seasonally adjusted 4.67 million homes, according to the National Association of Realtors. The volume is well below what is needed for a recovery in housing to take hold, which would be at least 6 million existing home sales a year.

The volume of sales is also well off last years, which was boosted by the federal home buyer tax credit. Some 4.91 million sales in 2010 were the lowest in 13 years.

The disappointing news added to a chorus of other unhappy reports about the U.S. economy, which has destabilized any thought of an economic recovery in housing for at least another two years. The destabilization in the real estate market, however, is being boosted by new low record mortgage interest rates, which hit all-time lows this week, according to Freddie Mac. 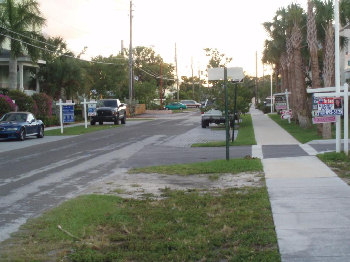 A downturn in the housing market, however, isn’t anything new for the U.S. economy, which has been struggling to recover from the drop in home sales since the market bust in 2006. Sales have declined in all but one year of the last five years.

Lower priced foreclosures and bank assisted short sales are making up the majority of sales since they are selling for much less than what other homeowners are typically able to sell for in the current economic environment, composing 29% of sales in July. However, a massive volume of foreclosures, estimated to be between 2.2-million and 4-million additional homes are waiting to be listed on the market.

The slowdown in homes sales has also begun to effect the residential investors market, which has seen sales decline on deeply discounted foreclosures and short sales, accounting for only 18% of resales during the month. The drop represents a large cut from the 39% of sales investors made up of all activity just four months ago.

Housing Predictor real estate analysts forecast that home prices will keep falling in most markets across the U.S. for the remainder of 2011 and home sales are likely to remain weak for at least another year.