The expiration of the federal home buyer tax credit coupled with the foreclosure freeze put in place by Bank of America, JP Morgan Chase & Co., Ally Financial and PNC Financial were enough to turn home sales sluggish in many areas of the country. 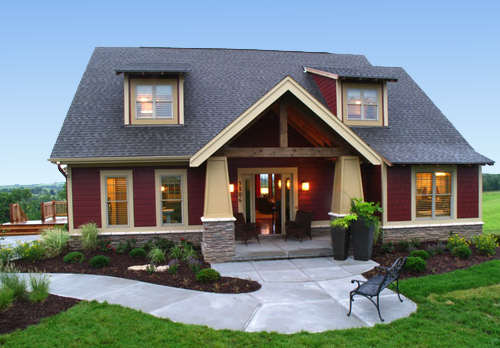 However, BofA and GMAC have removed moratoriums in 23 states where judicial rulings are required on foreclosures after reviewing paperwork, according to company officials. The move should act to re-stimulate home sales in many areas of the country.

The four week moving average for residential mortgage applications, however, made a minor move up for the month, rising a slim 0.4%. Refinances remain as the wholly dominant portion of the mortgage financing market, compiling 82.4% of business. Refinances have remained as the anchor of the mortgage market since the beginning of the year as interest rates remain at or near record low levels.