Low home prices coupled with a tight economy have produced a rare set of events to trigger the highest number of cash home sales that many real estate agents remember in decades. In San Francisco, agents estimate that “around 15%” of all sales are paid in cash, while “more than 32%” are cash along the tourist prone Mississippi Gulf Coast. There’s no question about it, from the west coast to the east cash is king in real estate.

Tighter lending requirements for conventional mortgages are making it tougher for many would-be home buyers to get a loan. But real estate investors are pulling out all the stops to find bargain priced homes, and in many cases that’s leading them to pay cash. 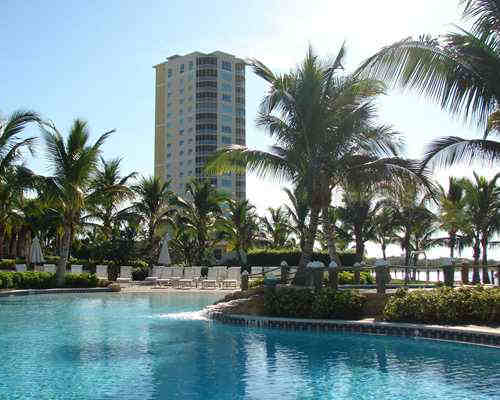 Home prices in Fort Myers, Florida have dropped so much because of foreclosures more than half of all transactions in some real estate brokers offices are selling for cash for as little as $20,000 a door. Fort Myers sustained the second highest number of foreclosures for any metropolitan area in the country behind Riverside, California in the Inland Empire. In many cases condos, which have been especially hard hit by the decline have been selling for as much as 80% off the markets peak highs.

In Biloxi, Mississippi real estate broker Ray Gonzales says cash transactions make up more than 32% of sales. “It’s the highest cash percentage I’ve seen since I got into real estate in 1979,” said Gonzales. There are two types of buyers fueling the cash crunch, bargain hungry foreclosure buyers and retirees who have usually sold their primary residence to get out from under any sort of mortgage payment.

Condo buyers in Naples, Florida have been picking up deals at auctions and listings on the market that have been bank owned properties after foreclosure. Bill Avery, 65, and his wife purchased a 1,400 square foot two-bedroom, two bath unit for just $143,000 right before foreclosure sales stalled when banks and mortgage servicing companies for four of the nation’s largest lenders put moratoriums on foreclosures in place.

Especially low priced HUD homes are being picked up quickly in some areas of the country for as little as a few thousand dollars by eager cash paying buyers.