Mortgage rates rose slightly for the first time in five weeks, increasing to an average of 4.21% on a 30-year fixed rate mortgage, according to Freddie Mac. The rise represents a small .02 increase from last week for borrowers paying 0.8% in discount points.

However, the increase was up from 4.19% last week, which was the lowest level for a 30-year mortgage since 1951. A year ago the same mortgage was at 5%. The near record low rates are seen as a more aggressive move by lenders to encourage refinancing and new home purchases, despite tighter lending criteria after a slowdown in purchases following the expiration of the federal tax credit. 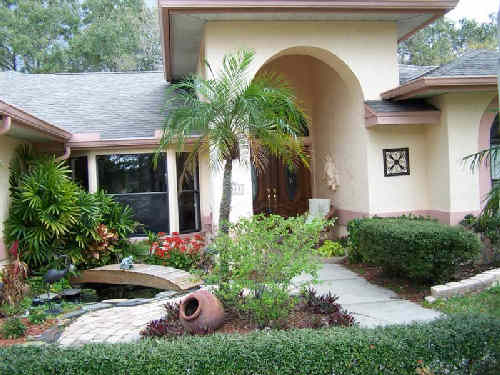 Freddie Mac surveys bankers weekly to determine average mortgage rates and is the oldest survey in the industry. Consumers are often able to obtain even lower rates for mortgages and refinancing by shopping around on the Internet to determine the best opportunities available in their region.