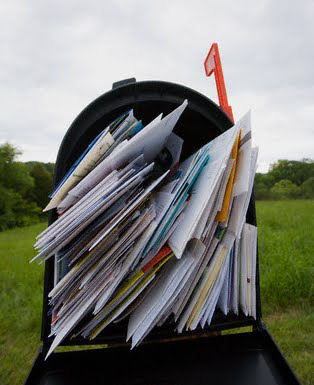 to obtain credit cards, auto loans and all sorts of other loans. However, the offers of new credit to the foreclosure victims come with a high price.

The offers arrive in the mail and on the Internet targeted to victims of foreclosure and are a stark reality in the high-end world of modern day finance, often coming with interest rates as high as 25%. Rates as high as those, are usually offered by loan sharks on the mean streets of metropolitan communities to desperate consumers who have nowhere else to turn.

But in the hardened days of the financial crisis consumers are being sought out through their credit reports, which are available to computer savvy lenders searching for new ways to contact their next prey to collect their next commission check.

Industry experts suggest that this new lending trend has developed as banks and private lenders recognize that the housing bubble affected borrowers who had long histories of being credit worthy before they were caught in the troubled world of the financial crisis. 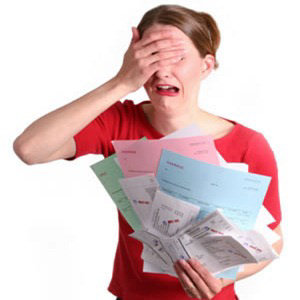 Nearly 65,000 mortgage holders who defaulted on home loans received new consumer loans of some sort between February 2009 and August 2010, the latest dates available, according to credit report agency TransUnion. The majority were approved for consumer credit cards at interest rates topping 17%.

The days of loose credit underwriting standards disappeared for a home mortgage with the foreclosure crisis and the failure of subprime lending to anyone who could sign their name on a loan application. But the new effort to capture large numbers of foreclosure victims at high interest rates is unparalleled.

“We’ve been helping clients who have previously had their homes foreclosed upon reduce their extremely high credit card interest rates,” said Stark. New Horizon recommends that the best policy for consumers is to avoid such high interest credit cards and other high rate loans unless they are absolutely necessary.

“If a consumer’s only option to re-establish credit is to do so at a high interest rate, then they should use the card sparingly,” recommended Stark. Credit industry analysts expect the number of consumer loans to grow as lending markets improve over time after Congress and regulators implement more of the Dodd-Frank financial reform.