The foreclosure crisis has produced an overpowering series of affects across the U.S., destroying businesses, taking away livelihoods, 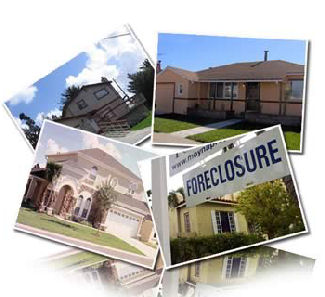 tossing millions of homeowners out of their homes and pressuring home prices in the over-whelming majority of neighborhoods lower.

The crisis, first forecast by Housing Predictor almost five years ago as the first real estate research firm to forecast the mess, has had a devastating impact on the nation’s economy and sent 45 million Americans into unemployment. An estimated 7.6-million residential properties have been foreclosed since the crisis started, with another 7.4-million foreclosures forecast through 2016.

Banks, mortgage companies, state and federal loss mitigation programs and moratoriums delayed foreclosures in 2009 through early 2011 before formal foreclosures were sped up. Attorney generals representing 47 states with the U.S. Justice Department are still negotiating with the nation’s six biggest banks to work out an agreement on foreclosures that were mishandled in the robo-signing scandal. Bank servicing employees admitted to making at least hundreds of thousands of forgeries on foreclosure documents.

Foreclosures were first concentrated in poorer neighborhoods made up of mainly subprime mortgage borrowers, but it didn’t take long for the crisis to spread to the mainstream of conventional mortgages, increasing our foreclosure forecast.

As the foreclosure crisis broadens to include more areas of the country, all sorts of homeowners are falling into its trap from a wide array of incomes, races and cultures. This epidemic like the mortgages that produced it doesn’t discriminate based on race, creed, income, national origin or background. 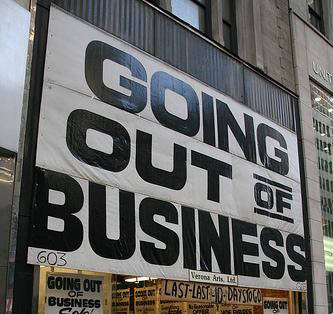 Foreclosure reports from data firms vary, but roughly two-thirds of current foreclosures are confined to the ten hardest hit states, which include California, Florida, Nevada, Arizona, Ohio, Alabama, Georgia and Illinois. But as the crisis drags on, Housing Predictor forecasts the concentration of foreclosed homes will expand to include more states as economic hard time’s impact more areas of the country.

Almost one-in-three homeowners are without any home equity or are on the brink of being underwater on their homes. For millions the dream of home ownership has turned into an American nightmare. Job losses and especially high unemployment in the majority of the country are hurting the housing market.

The Obama administration has implemented a series of programs to aid the market. Mortgage modifications, which are the only real step towards a healthier housing market have been completed for nearly 5-million homeowners, 80% of which have been by banks and mortgage companies not associated with government programs.

The battle to resolve the crisis and produce a foreclosure forecast that is more positive for the U.S. is likely to be delayed for years as politicians, divided by party lines and backed by special interests fail to do their jobs for the electorate as elected. A new mortgage finance system would go a long way in bettering economic conditions.

Congress has become so overly concerned about destroying the other party that the entire nation is suffering as members of the House and Senate pick-up record pay-days from special interests, including bankers and Wall Street to run their campaigns. Things have to change before the housing mess can possibly be straightened out.