Already on a path to reduce the number of mortgages it buys, Freddie Mac purchased fewer loans in March, reducing its share of the mortgage 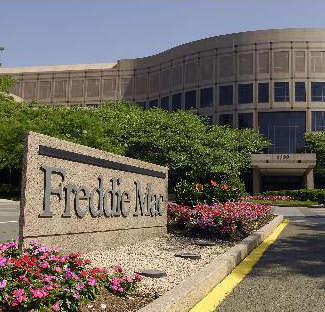 market as calls to eliminate the government sponsored lender increased in Congress.

The number of mortgages Freddie Mac bought in March dropped 4.7% for the month to total $2.14-trillion. The volume of mortgages purchased has been steadily dropping since December and have now been reduced by 46% since the end of 2010.

Eight Republican led bills in Congress to abolish or reform Freddie Mac and Fannie Mae will be debated by lawmakers in efforts to reform the nation’s mortgage lending business as part of the Dodd-Frank Financial Reform Act. The Treasury Department has made three proposals to wind down the giant mortgage lenders, which now require higher FICO credit scores to securitize a mortgage.

Freddie Mac has purchased $104.7-billion in mortgage guarantees since the beginning of the year. The refinance share reached $19.4-billion in March as homeowners backed-off from refinancing mortgages with more restrictive underwriting guidelines, which represented nearly 72% of the GSEs mortgage guarantees during the month. 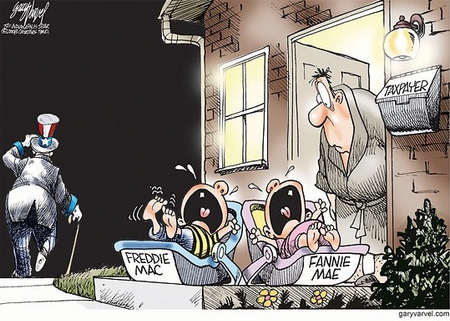 Fannie Mae, Freddie Mac and FHA were the largest investor group in commercial loans in 2010, according to the Mortgage Bankers Association. The three were responsible for $42.8 billion of the total $118.8-billion in commercial mortgages made during the year.

The unpaid principal balance of Fannie and Freddie related home mortgages in their portfolios fell $4.1-billion as lenders were forced to buy back more mortgages that were determined to be underwritten at low quality levels.