A majority of those polled say that U.S. policy makers in Washington, D.C. should 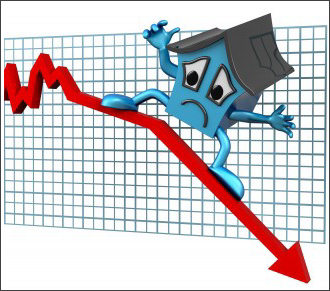 stop trying to implement programs to aid the troubled housing market, and let free market forces work things out alone. Apparently the majority believe that somehow a miracle will heal the real estate market plagued by years of Wall Street, bank and consumer fraud and abuse.

Some 54% of those surveyed said the Obama administration should leave the market alone, while 46% said lawmakers should do more to help the troubled market, which is still searching for a bottom in most areas of the country five years after home prices started falling.

As home foreclosures rise with 1-million residential properties currently in default the survey shows that somehow consumers still feel that free market forces will correct the market over time. However, compelling the concept is critics contend it is unlikely for the market to heal itself even with the sell-off of foreclosed properties. 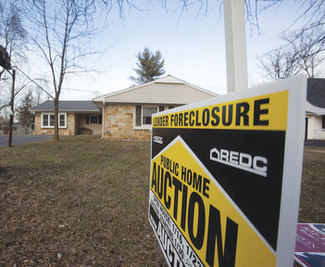 The housing market has been subsidized since veterans came home from war in World War II to zero down Veteran Administration mortgages. A series of other subsidies artificially boosted home values over the intervening decades, including the mortgage tax credit, additional tax credits for real estate investors and federal incentives to purchase homes.

Other industries have also received heavy federal subsidies and tax credits in agriculture, mining and banking to name a few.

Should the Obama administration do more to help the housing market recovery or should lawmakers leave the system alone to eventually fix itself?