The credit to home buyers taking advantage of the federal government’s tax credit has reached $23.5 billion, according to the Internal Revenue Service. Some $16.2-billion was for the first time home buyers $8,000 credit and $6,500 grants to first and second time buyers. The tax credits produced a spike in home sales in the majority of the U.S. but once they expired home sales quickly deteriorated.

The National Association or Realtors reported home re-sales fell 27.2% alone in July across the nation and are expected to be in a downturn for at least a number of additional months. The remaining $7.3-billion accounted for by the IRS so far is for interest free mortgages through the Housing Act provision. Buyers who qualified for those loans will begin repaying them early next year. 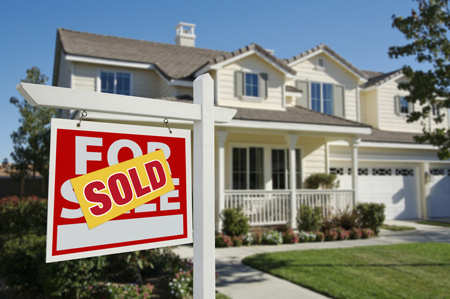 The Government Accounting Office says that the total loss in tax revenues from the first time home buyer credit alone should be about $22-billion. Total credits to home buyers under the various programs could exceed $50-billion, according to a financial analysis of the program, which has been heavily criticized for being a stop gap measure to bolster the housing market.

The National Association of Realtors lobbied Congress to approve the tax credits and then pushed for an expansion of the credit from first time home buyers to move-up buyers. Real estate analysts didn’t expect the program to jump start the market, but to only motivate buyers considering a home purchase to move up their time frame.

The Obama administration has implemented a series of programs to aid the housing market and push it into a full fledged recovery, including the tax credit. But few programs seem to have made much of an impact as home values in the majority of the nation decline.

California buyers received the largest percentage of credits so far, $814-million. Florida was second with $455-million in tax credits and Georgia third with nearly $296-million. New York landed the fourth spot with nearly $277-million in credits tabulated so far.